The Words between Us by Erin Bartels

Robin Windsor has spent most of her life under an assumed name, running from her family’s ignominious past. She thought she’d finally found sanctuary in her rather unremarkable used bookstore just up the street from the marina in River City, Michigan. But the store is struggling and the past is hot on her heels.

When she receives an eerily familiar book in the mail on the morning of her father’s scheduled execution, Robin is thrown back to the long-lost summer she met Peter Flynt, the perfect boy who ruined everything. That book – a first edition Catcher in the Rye – is soon followed by the other books she shared with Peter nearly 20 years ago, with one arriving in the mail each day.

But why would Peter be making contact after all these years? And why does she have a sinking feeling that she’s about to be exposed all over again? 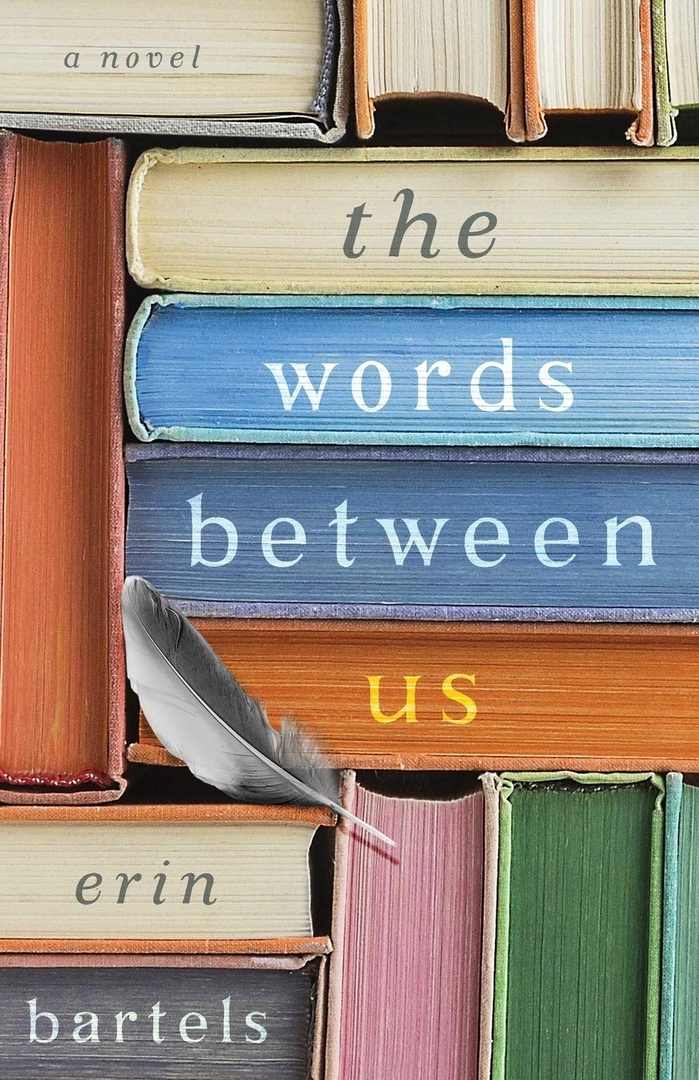 The Words between Us.epub
7.92 MB
Please Share This
Related Posts
Book for today - 2019