The Virtue of Sin by Shannon Schuren

Miriam lives in New Jerusalem, a haven in the desert far away from the sins and depravity of the outside world. Within the gates of New Jerusalem, and under the eye of its founder and leader, Daniel, Miriam knows she is safe. Cared for. Even if she’s forced, as a girl, to quiet her tongue when she has thoughts she wants to share, Miriam knows that New Jerusalem is a far better life than any alternative. So when God calls for a Matrimony, she’s thrilled; she knows that Caleb, the boy she loves, will choose her to be his wife and they can finally start their life together.

But when the ceremony goes wrong and Miriam winds up with someone else, she can no longer keep quiet. For the first time, Miriam begins to question not only the rules that Daniel has set in place, but also what it is she believes in, and where she truly belongs.
Alongside unexpected allies, Miriam fights to learn–and challenge–the truth behind the only way of life she’s ever known, even if it means straying from the path of Righteousness. 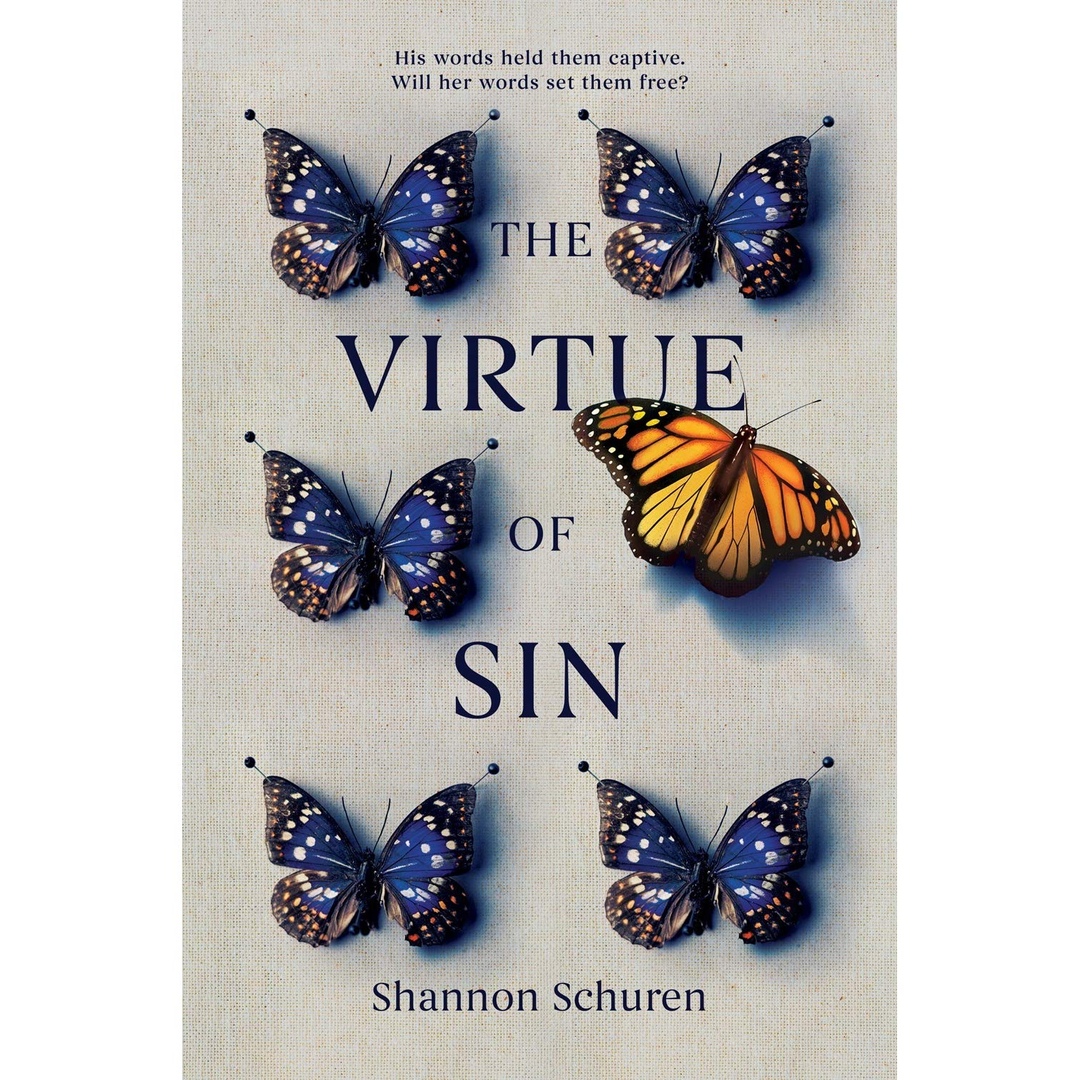