The Unlucky Man by Huw Hedges

It’s rush hour on a cold autumn morning when Jon Hesker takes the bullet that kills him; a punishment for seeing what he shouldn’t have. For asking too many questions.
And then he wakes up, with smooth new skin over the entry wound in his chest and a hungry black space in his mind. Cut off from the old world and free from fear, Hesker’s a new man. But at what cost?
Accompanied by his best friend and small-time criminal, Alexander Corgen, Hesker’s on the wrong side of the law: a fugitive on the run through a storm-lashed city on the brink of collapse. Hunted by Control, the shadowy organisation whose secret he may have uncovered. Hunted by Wychelo, the strange-eyed killer who’s already ended his life once.
Hesker’s search for answers leads him over the river and into the depths of the old city; a wild gangland rent by paranoia, enmeshed in a generations-old civil war. His footsteps dogged by death and chaos, Hesker’s shadow looms tall ahead of him.
Meanwhile, deep in the mountains, an ancient and terrible shadow is waking up; a great elemental force of fear and horror, hungry to swallow the world – and its freedom is close at hand. Hesker might just be unlucky enough to be the tipping point between salvation and damnation. 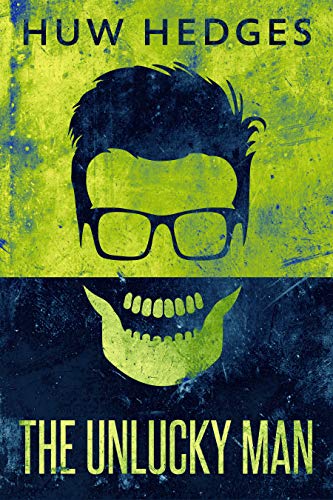 the unlucky man_hedges, huw.epub
242.49 KB
Please Share This
Related Posts
Many magazines
on the
→ MAGAZINELIB.COM
Book for today - 2019