The Swiss and Their Neighbours, 1460-1560: Between Accommodation and Aggression – Tom Scott
Oxford University Press | 2017 | PDF

Renewed interest in Swiss history has sought to overcome the old stereotypes of peasant liberty and republican exceptionalism. The heroic age of the Confederation in the fifteenth century is now seen as a turning-point as the Swiss polity achieved a measure of institutional consolidation and stability, and began to mark out clear frontiers. The Swiss and their Neighbours, 1460-1560 questions both assumptions. It argues that the administration of the common lordships by the cantons collectively gave rise to as much discord as co-operation, and remained a pragmatic device not a political principle. It argues that the Swiss War of 1499 was an avoidable catastrophe, from which developed a modus vivendi between the Swiss and the Empire as the Rhine became a buffer-zone, not a boundary. It then investigates the background to Bern’s conquest of the Vaud in 1536, under the guise of relieving Geneva from beleaguerment, to suggest that Bern’s actions were driven not by predeterminate territorial expansion but by the need to halt French designs upon Geneva and Savoy.

The geopolitical balance of the Confederation was fundamentally altered by Bern’s acquisition of the Vaud and adjacent lands. Nevertheless, the political fabric of the Confederation, which had been tested to the brink during the Reformation, proved itself flexible enough to absorb such a major reorientation, not least because what held the Confederation together was not so much institutions as a sense of common identity and mutual obligation forged during the Burgundian Wars of the 1470s. 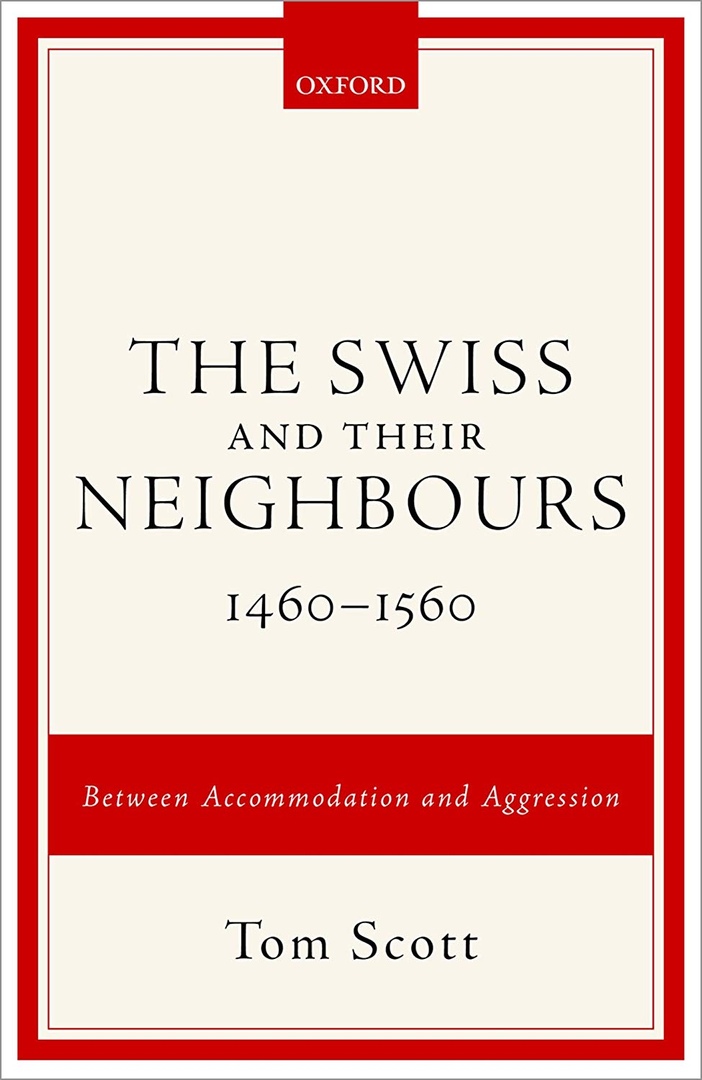 The Swiss and Their Neighbours, 1460-1560. Between Accommodation and Aggression.pdf
1.06 MB
Please Share This
Related Posts
Many magazines
on the
→ MAGAZINELIB.COM
Book for today - 2019