The Story of Earth: The First 4.5 Billion Years, from Stardust to Living Planet by Robert M. Hazen

Overview: Hailed by The New York Times for writing “with wonderful clarity about science . . . that effortlessly teaches as it zips along,” nationally bestselling author Robert M. Hazen offers a radical new approach to Earth history in this intertwined tale of the planet’s living and nonliving spheres. With an astrobiologist’s imagination, a historian’s perspective, and a naturalist’s eye, Hazen calls upon twenty-first-century discoveries that have revolutionized geology and enabled scientists to envision Earth’s many iterations in vivid detail—from the mile-high lava tides of its infancy to the early organisms responsible for more than two-thirds of the mineral varieties beneath our feet. Lucid, controversial, and on the cutting edge of its field, The Story of Earth is popular science of the highest order.
Genre: Non-Fiction > Educational 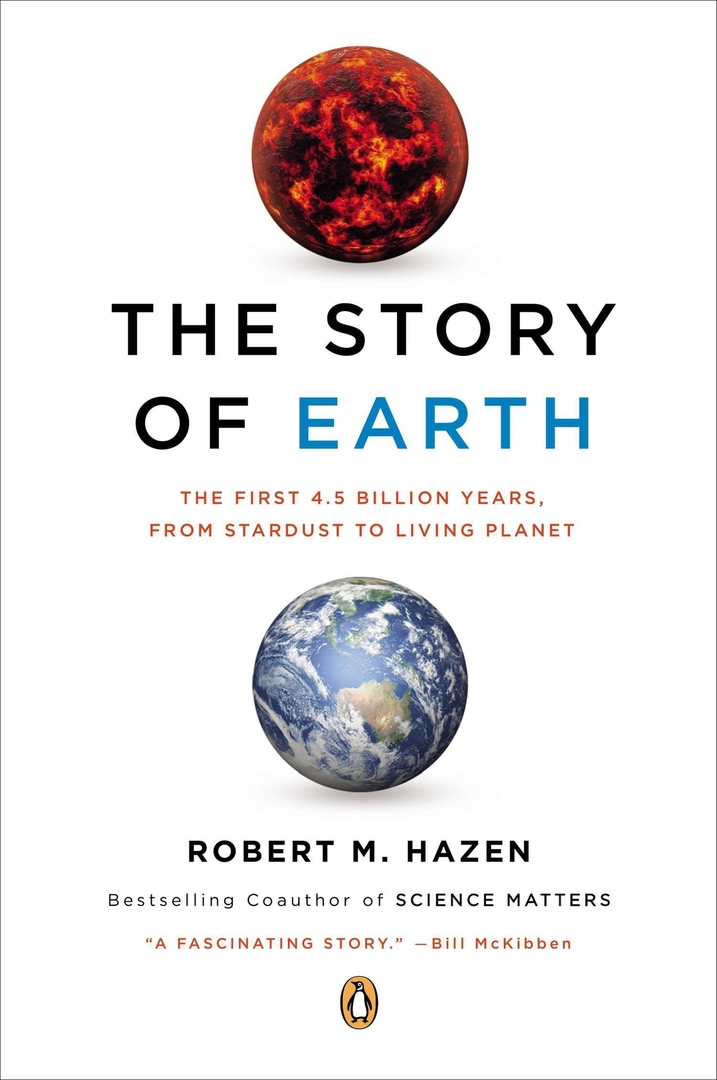