The Routledge Handbook of Diet and Nutrition in the Roman World presents a comprehensive overview of the sources, issues and methodologies involved in the study of the Roman diet. The focus of the book is on the Mediterranean heartland from the second century BC to the third and fourth centuries AD.

Life is impossible without food, but what people eat is not determined by biology alone, and this makes it a vital subject of social and historical study. The Handbook takes a multidisciplinary approach in which all kinds of sources and disciplines are combined to study the diet and nutrition of men, women and children in city and countryside in the Roman world. The chapters in this book are structured in five parts. Part I introduces the reader to the wide range of textual, material and bioarchaeological evidence concerning food and nutrition. Part II offers an overview of various kinds of food and drink, including cereals, pulses, olive oil, meat and fish, and the social setting of their consumption. Part III goes beyond the perspective of the Roman adult male by concentrating on women and children, on the cultures of Roman Egypt and Central Europe, as well as the Jews in Palestine and the impact of Christianity. Part IV provides a forum to three scholars to offer their thoughts on what physical anthropology contributes to our understanding of health, diet and (mal)nutrition. The final section puts food supply and its failure in the context of community and empire. 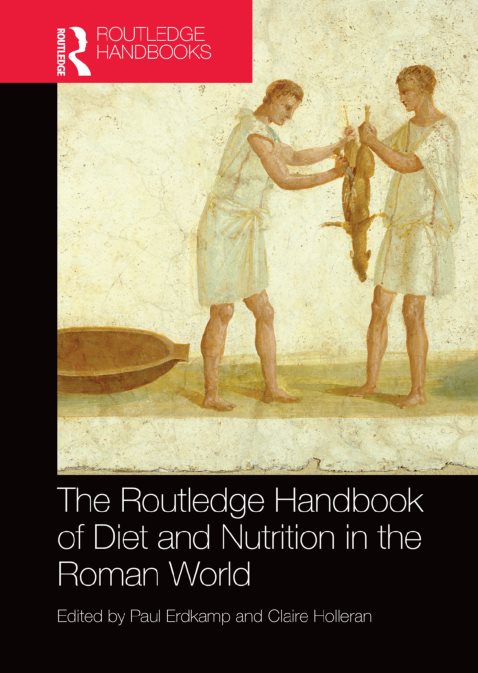 The Routledge Handbook of Diet and Nutrition in the Roman World.pdf
10.57 MB
Please Share This
Related Posts
Many magazines
on the
→ MAGAZINELIB.COM
Book for today - 2019