The Revisionaries by A.R. Moxon

All is not boding well for Father Julius. . .
A street preacher decked out in denim robes and running shoes, Julius is a source of inspiration for a commnity that knows nothing of his scandalous origins. But when a nearby mental hospital releases its patients to run amok in his neighborhood, his trusted if bedraggled flock turns expectantly to Julius to find out what’s going on. Amid the descending chaos, Julius encounters a hospital escapee who babbles prophecies of doom, and the growing palpable sense of impending danger intensifies. . . as does the feeling that everyone may be relying on a street preacher just a little too much.

Still, Julius decides he must confront the forces that threaten his congregation-including the peculiar followers of a religious cult, the mysterious men and women dressed all in red seen fleetingly amid the bedlam, and an enigmatic smoking figure who seems to know what’s going to happen just before it does.
In the end, The Revisionaries is a wildly imaginative, masterfully rendered, and suspenseful tale that conjures the bold outlandishness stylishness of Thomas Pynchon, Margaret Atwood, and Alan Moore-while being unlike anything that’s come before. 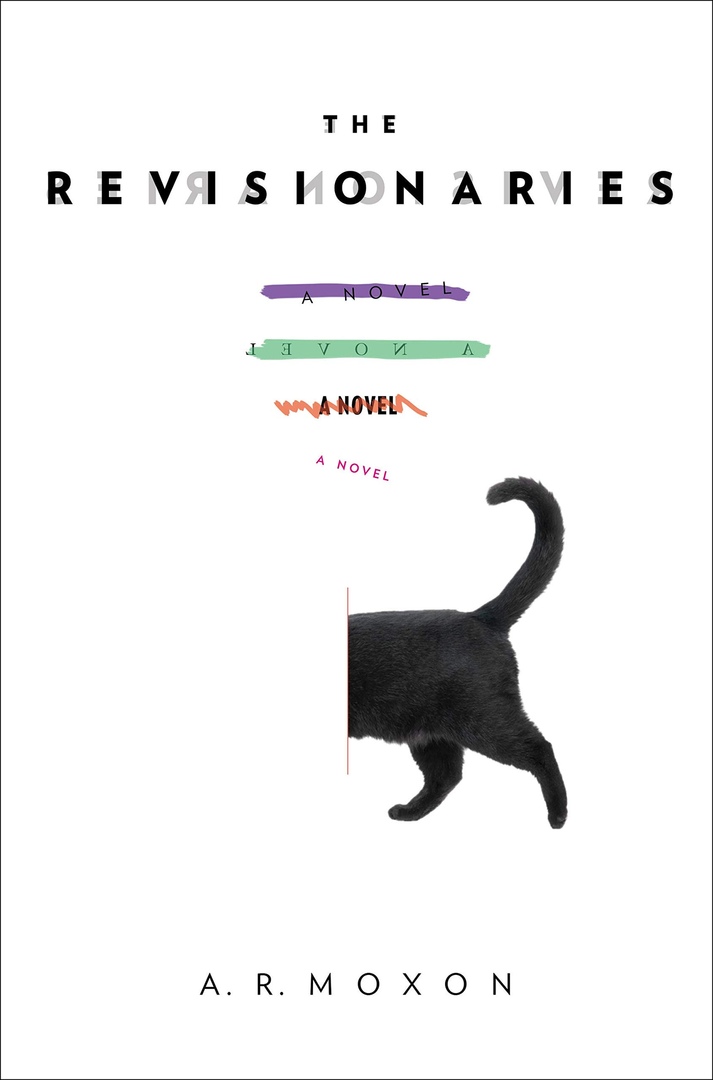 The Revisionaries.epub
3.32 MB
Please Share This
Related Posts
Many magazines
on the
→ MAGAZINELIB.COM
Book for today - 2019-2022