The Power of Experiments: Decision Making in a Data-Driven World

Publiser: The MIT Press
Year: 2020
How organizations–including Google, StubHub, Airbnb, and Facebook–learn from experiments in a data-driven world.

Have you logged into Facebook recently? Searched for something on Google? Chosen a movie on Netflix? If so, you’ve probably been an unwitting participant in a variety of experiments–also known as randomized controlled trials–designed to test the impact of different online experiences. Once an esoteric tool for academic research, the randomized controlled trial has gone mainstream. No tech company worth its salt (or its share price) would dare make major changes to its platform without first running experiments to understand how they would influence user behavior. In this book, Michael Luca and Max Bazerman explain the importance of experiments for decision making in a data-driven world.

Luca and Bazerman describe the central role experiments play in the tech sector, drawing lessons and best practices from the experiences of such companies as StubHub, Alibaba, and Uber. Successful experiments can save companies money–eBay, for example, discovered how to cut $50 million from its yearly advertising budget–or bring to light something previously ignored, as when Airbnb was forced to confront rampant discrimination by its hosts. Moving beyond tech, Luca and Bazerman consider experimenting for the social good–different ways that govenments are using experiments to influence or “nudge” behavior ranging from voter apathy to school absenteeism. Experiments, they argue, are part of any leader’s toolkit. With this book, readers can become part of “the experimental revolution.”

A new vision of the future of games and game design, enabled by AI.Can games measure intelligence? How will artificial intelligence inform games of the future? In Playing Smart, Julian Togelius explores the connections between games and intelligence to offer a new vision of future games and game design. Video games already depend on AI. We use games to test AI algorithms, challenge our thinking, and better understand both natural and artificial intelligence. In the future, Togelius argues, game designers will be able to create smarter games that make us smarter in turn, applying advanced AI to help design games. In this book, he tells us how.
Games are the past, present, and future of artificial intelligence. In 1948, Alan Turing, one of the founding fathers of computer science and artificial intelligence, handwrote a program for chess. Today we have IBM’s Deep Blue and DeepMind’s AlphaGo, and huge efforts go into developing AI that can play such arcade games as Pac-Man. Programmers continue to use games to test and develop AI, creating new benchmarks for AI while also challenging human assumptions and cognitive abilities. Game design is at heart a cognitive science, Togelius reminds us―when we play or design a game, we plan, think spatially, make predictions, move, and assess ourselves and our performance. By studying how we play and design games, Togelius writes, we can better understand how humans and machines think. AI can do more for game design than providing a skillful opponent. We can harness it to build game-playing and game-designing AI agents, enabling a new generation of AI-augmented games. With AI, we can explore new frontiers in learning and play. 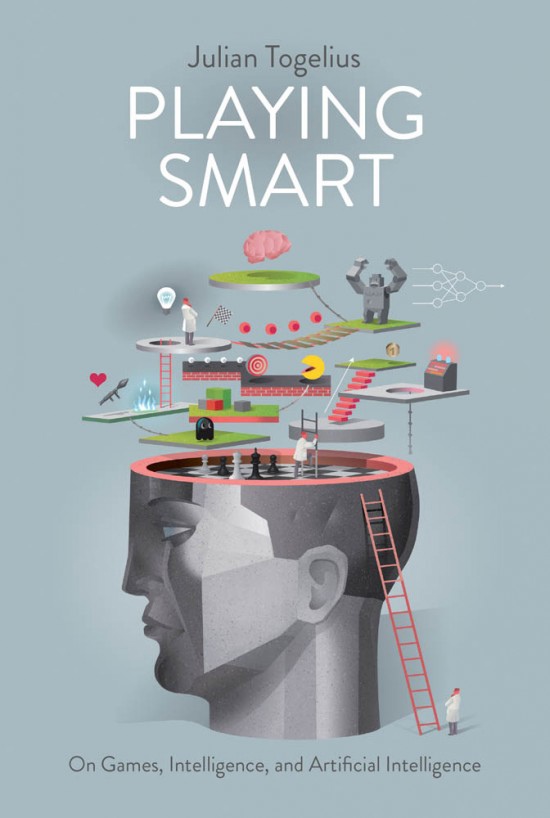 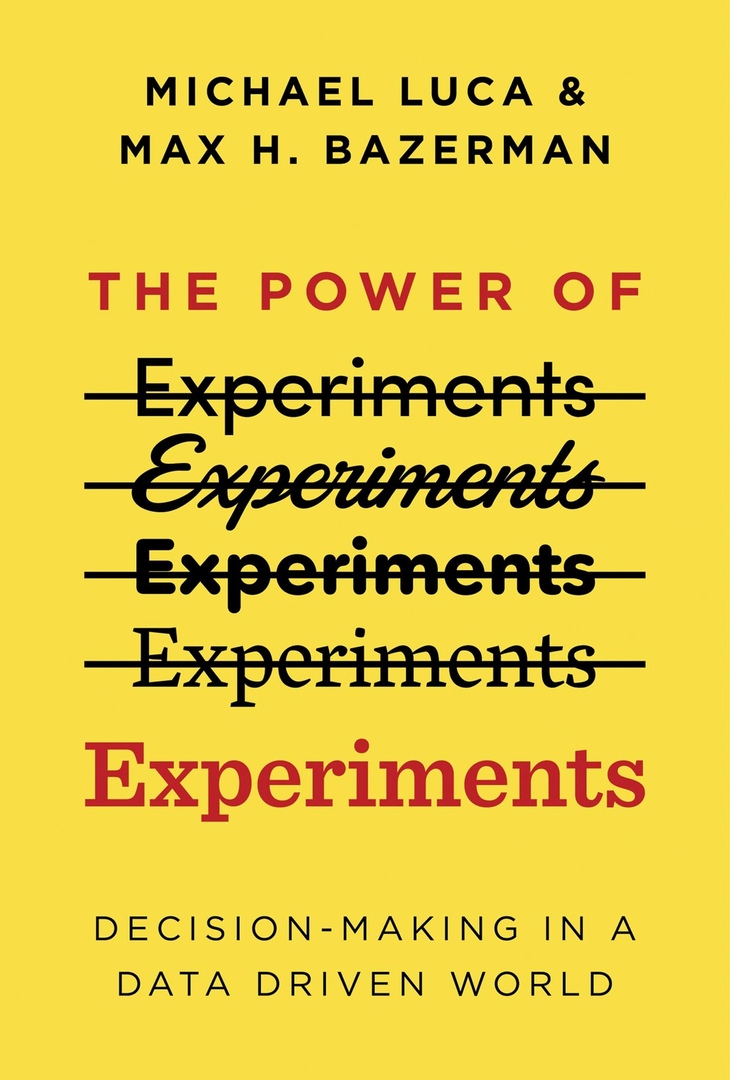 The Power of Experiments Decision Making in a Data-Driven World by Michael Luca Max H. Bazerman (z-lib.org).epub
643.36 KB
Please Share This
Related Posts
Many magazines
on the
→ MAGAZINELIB.COM
Book for today - 2019