The Obsoletes by Simeon Mills

The Obsoletes is a thought-provoking coming-of-age novel about two human-like teen robots navigating high school, basketball, and potentially life-threatening consequences if their true origins are discovered by the inhabitants of their intolerant 1980s Michigan hometown.
Fraternal twin brothers Darryl and Kanga are just like any other teenagers trying to make it through high school. They have to deal with peer pressure, awkwardness, and family drama. But there’s one closely guarded secret that sets them apart: they are robots. So long as they keep their heads down, their robophobic neighbors won’t discover the truth about them and they just might make it through to graduation.

But when Kanga becomes the star of the basketball team, there’s more at stake than typical sibling rivalry. Darryl—the worrywart of the pair—now has to work a million times harder to keep them both out of the spotlight. Though they look, sound, and act perfectly human, if anyone in their small, depressed Michigan town were to find out what they truly are, they’d likely be disassembled by an angry mob in the middle of their school gym.
Heartwarming and thrilling, Simeon Mills’s charming debut novel is a funny, poignant look at brotherhood, xenophobia, and the limits of one’s programming. 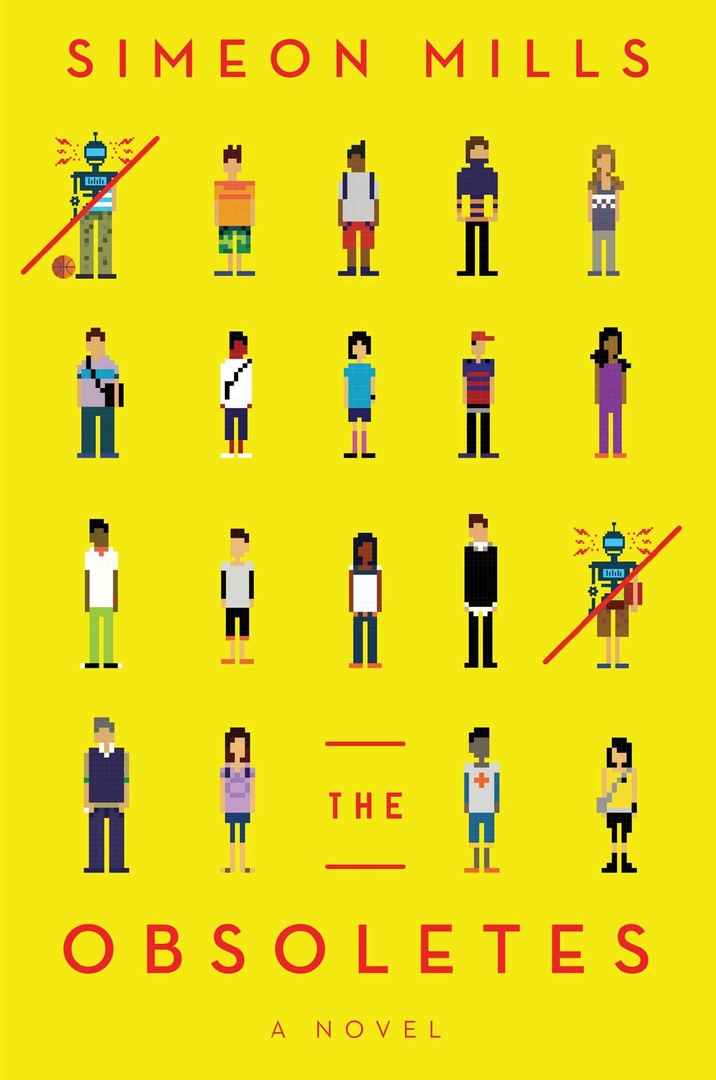 The_Obsoletes_Simeon_Mills.epub
1.97 MB
Please Share This
Related Posts
Many magazines
on the
→ MAGAZINELIB.COM
Book for today - 2019