The Malvern Murders by Kerry Tombs

Before Jack the Ripper terrorized London, Police Inspector Samuel Ravenscroft patrolled the grimy streets of Whitechapel – but he’s no Inspector Abberline.
Malvern, 1887. Clever and hard-working, Ravenscroft nonetheless has the worst record in the force. He lets a murderer escape during a chase and is banished to the spa town of Malvern for a water treatment to cure his asthma.

Murder follows the inspector. Ravenscroft accepts a dinner invitation from a new acquaintance, Jabez Pitzer. Before the dinner gong can sound, the maid finds Pitzer slumped over his desk – dead. Ravenscroft sees two glasses on a small side table. One has a powdery residue at the bottom and the faint smell of bitter almonds.
A body in the library. Ravenscroft immediately recognizes the signs – Pitzer has been poisoned. But the local authorities are reluctant to believe there is a murderer in Malvern.

He may be recovering his strength, but Ravenscroft has all his wits intact. He finds himself pulled into the investigation. Hungry to prove himself, Ravenscroft is determined to solve the case. But the bodies mount up. Someone is killing local luminaries. Who will be next?

A mysterious woman in black was witnessed speaking to each of the victims. Who is she and why does death seem to follow her? And does a local cartel of businessmen have anything to do with it? 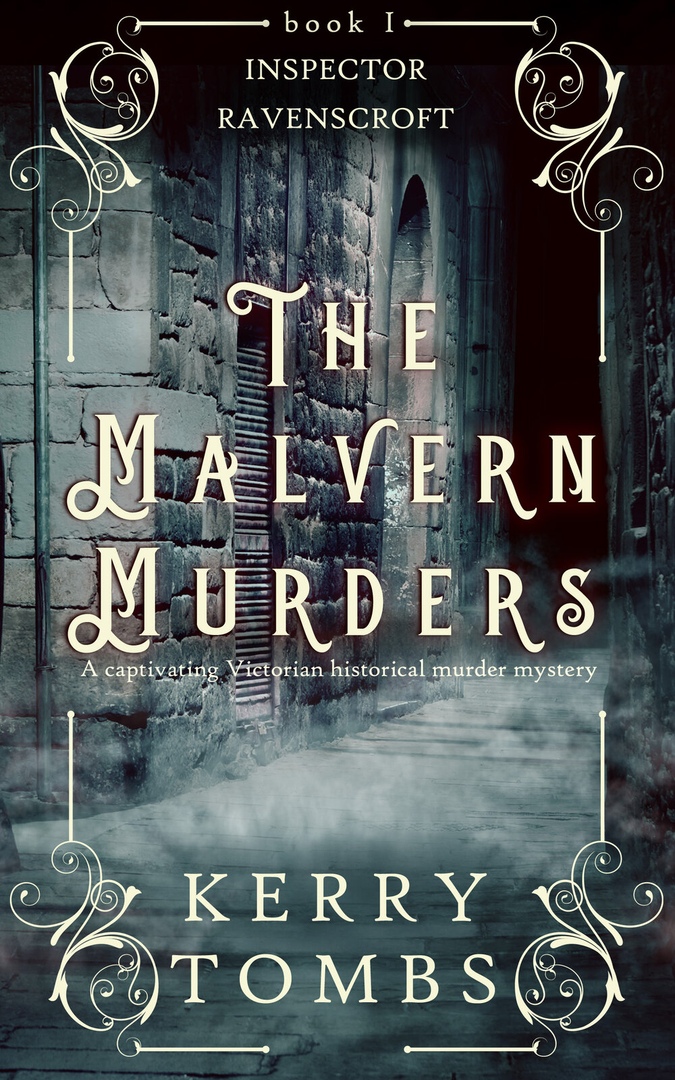 Ma04lvernMurders.epub
343.75 KB
Please Share This
Related Posts
Many magazines
on the
→ MAGAZINELIB.COM
Book for today - 2019-2022