The Lizard by Dugald Bruce-Lockhart

The Lizard is a suspenseful page-turner by British actor Dugald Bruce-Lockhart.
Set in Greece in 1988, it’s the perfect read for anyone dreaming of summer sun and escapist fun.
It’s Dugald’s debut novel.

‘I went to Greece to embrace the binary code, to get off the sidelines and become a player.
To live in the moment.
Or, as Ellie put it, to become my own man’.

Heartbroken and obsessed by a breakup with his first girlfriend, Alistair Haston follows her to Greece to rekindle their relationship.
But on a ferry from Athens he meets Ricky – a magnetic Australian called ‘the Lizard’, who offers him a cushy job on the island of Paros.

Soon swept away in a cocktail of hedonistic pursuits, Haston is immersed in a sun-drenched world of sex, alcohol and drugs.
But when the body of a missing tourist is found, Haston’s world collapses and he is sent on a desperate run for his life. 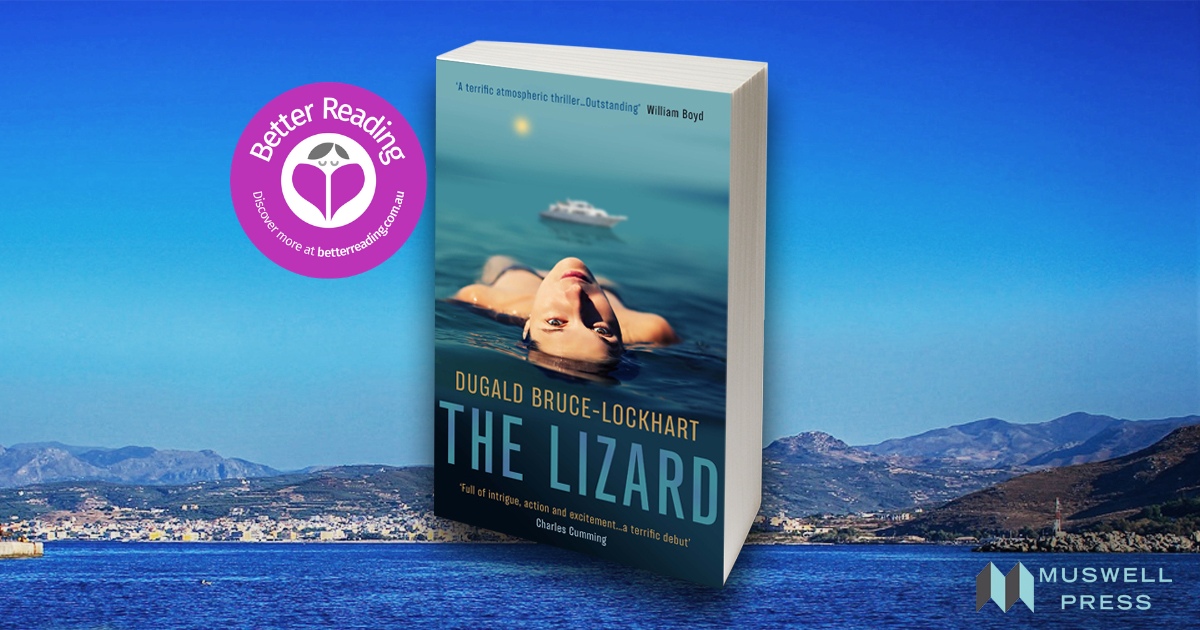 The_Lizard.pdf
1.69 MB
Please Share This
Related Posts
Many magazines
on the
→ MAGAZINELIB.COM
Book for today - 2019-2022