The Last Silver Bullet by Gami

From the Theft of Fire to the Garden of Eden myth, the rise of Hitler and the century gone by, this climate fiction is woven around known facts and fables. It screams out for the pressing need of protecting the environment, that too without compromising on its suspense thriller reading experience.

The plant world was seeing a disturbing trend after the Creation of Man. Slowly but surely, the humans have been turned into puppets by a secret army to make them bring on climate change. They are being used for an invasion of Earth, with global warming meant to be a highly classified mission statement of this formidably destructive army. The clock is ticking for a mass extinction like never before. Time has come to fire the last shot for saving the Tree of Life.

But growing in the heart of California’s iconic Yosemite National Park, where petty issues, rivalries and cheap thrills rule over everything else, an odd bunch of young adult plants is hunting for the Sacred Weapon to defeat the invaders. Little do they know that they won’t be able to pull it off unless they faced up to none other but themselves. 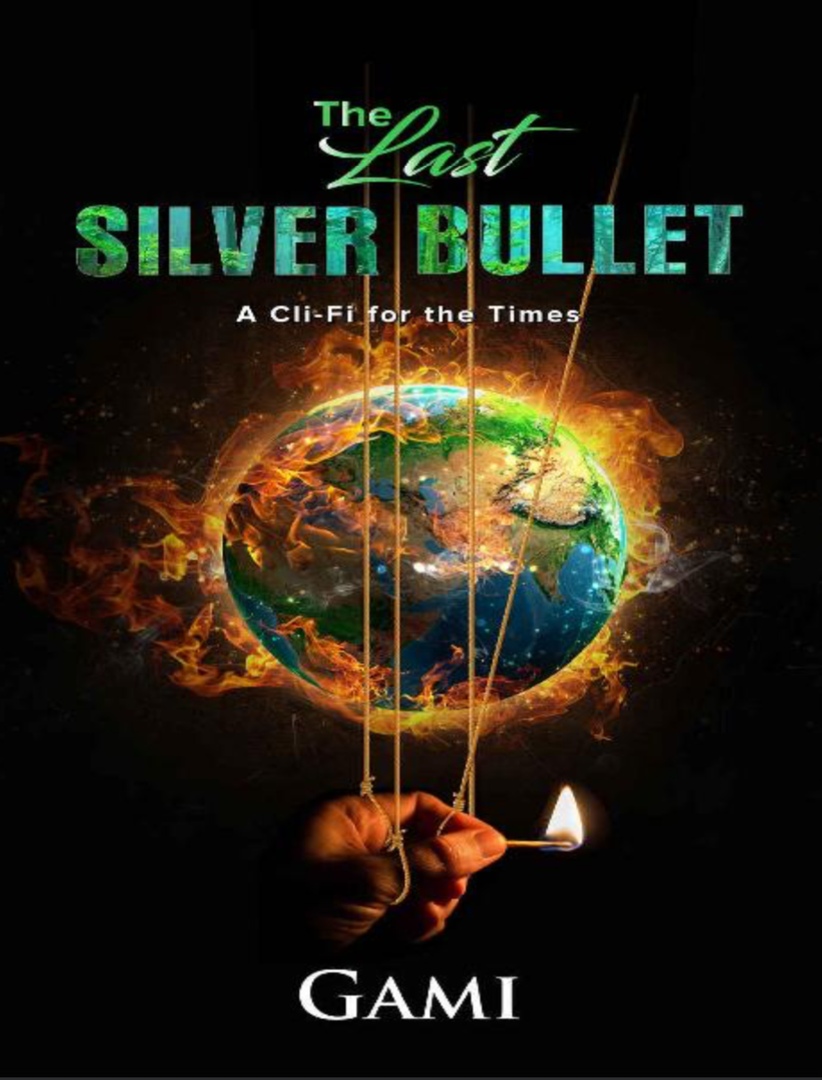 The Last Silver Bullet.pdf
1.12 MB
Please Share This
Related Posts
Many magazines
on the
→ MAGAZINELIB.COM
Book for today - 2019