A sweeping history of southeastern Europe from antiquity to the present that reveals it to be a vibrant crossroads of trade, ideas, and religions.

We often think of the Balkans as a region beset by turmoil and backwardness, but from late antiquity to the present it has been a dynamic meeting place of cultures and religions. Combining deep insight with narrative flair, The Great Cauldron invites us to reconsider the history of this intriguing, diverse region as essential to the story of global Europe.

Marie-Janine Calic reveals the many ways in which southeastern Europe’s position at the crossroads of East and West shaped continental and global developments. The nascent merchant capitalism of the Mediterranean world helped the Balkan knights fight the Ottomans in the fifteenth century. The deep pull of nationalism led a young Serbian bookworm to spark the conflagration of World War I. The late twentieth century saw political Islam spread like wildfire in a region where Christians and Muslims had long lived side by side. Along with vivid snapshots of revealing moments in time, including Krujë in 1450 and Sarajevo in 1984, Calic introduces fascinating figures rarely found in standard European histories. We meet the Greek merchant and poet Rhigas Velestinlis, whose revolutionary pamphlet called for a general uprising against Ottoman tyranny in 1797. And the Croatian bishop Ivan Dominik Stratiko, who argued passionately for equality of the sexes and whose success with women astonished even his friend Casanova.

Calic’s ambitious reappraisal expands and deepens our understanding of the ever-changing mixture of peoples, faiths, and civilizations in this much-neglected nexus of empire. 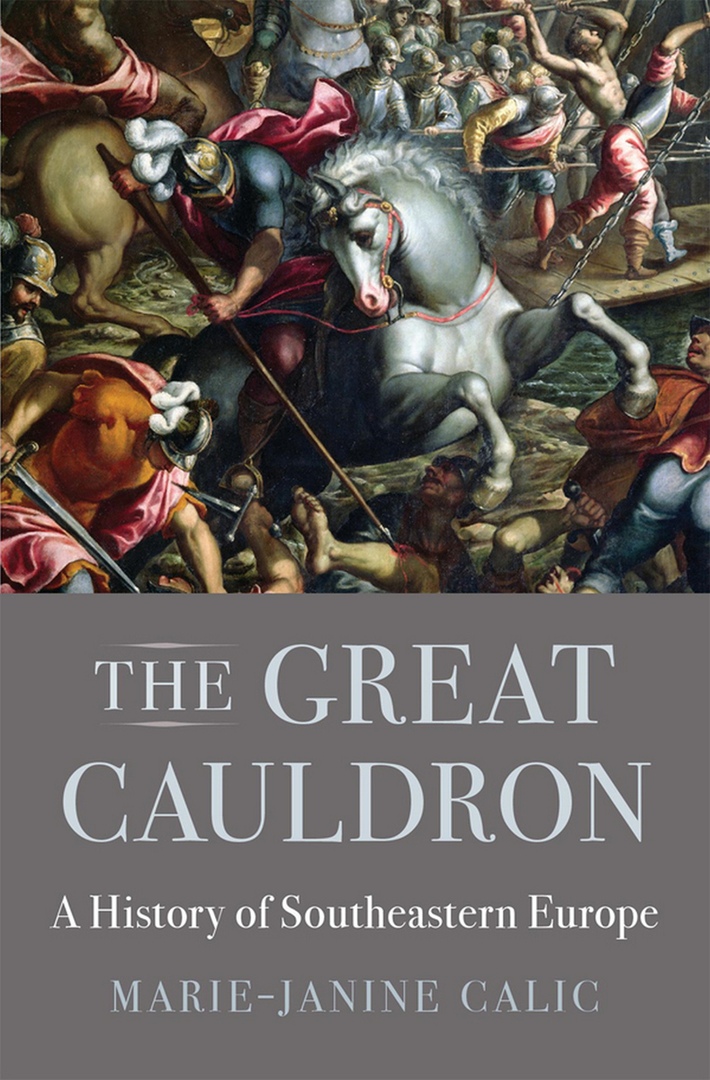