The Financier by Theodore Dreiser
Genre:

Description:Published in 1912, The Financier, a novel by Theodore Dreiser, is the first volume of the Trilogy of Desire, which includes The Titan (1914) and The Stoic (1947).
In Philadelphia, Frank Cowperwood, whose father is a banker, makes his first money by buying cheap soaps on the market and selling it back with profit to a grocer. Later, he gets a job in Henry Waterman & Company, and leaves it for Tighe & Company. He also marries an affluent widow, in spite of his young age. Over the years, he starts embezzling municipal funds. In 1871, the Great Chicago Fire redounds to a stock market crash, prompting him to be bankrupt and exposed. Although he attempts to browbeat his way out of being sentenced to jail by intimidating Mr Stener, politicians from the Republican Party use their influence to use him as a scapegoat for their own corrupt practices. Meanwhile, he has an affair with Aileen Butler, a young girl, subsequent to losing faith in his wife. She vows to wait for him after his jail sentence. Her father, Mr Butler dies; she grows apart from her family. Frank divorces his wife. Sometime after being released, he invests in stocks subsequent to the Panic of 1873, and becomes a millionaire again. He decides to move out of Philadelphia and start a new life in the West. 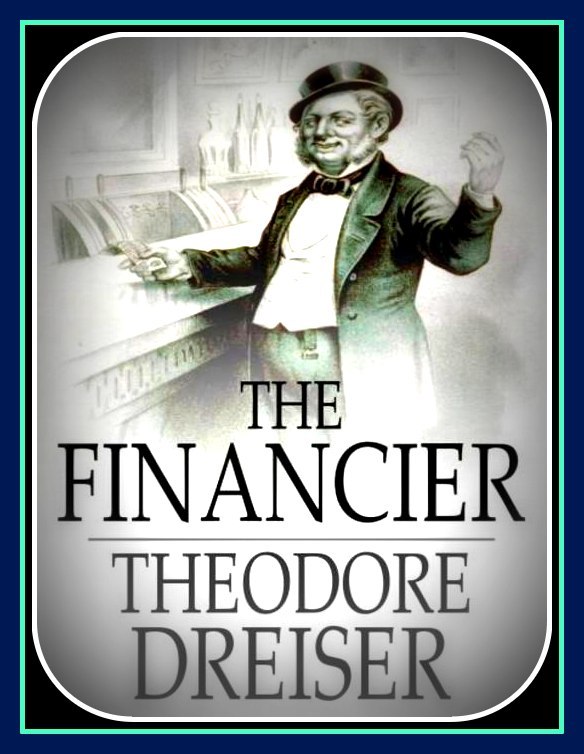 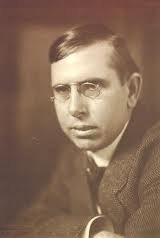 The Financier.mobi
762.47 KB
Please Share This
Related Posts
Many magazines
on the
→ MAGAZINELIB.COM
Book for today - 2019-2022