The Fatal Strain: On the Trail of Avian Flu and the Coming Pandemic by Alan Sipress

Overview: Outbreaks of avian and swine flu have reawakened fears that had lain dormant for nearly a century, ever since the influenza pandemic of 1918 that killed at least 50 million people worldwide. When a highly lethal strain of avian flu broke out in Asia in recent years and raced westward, the Washington Post’s Alan Sipress chased the emerging threat as it infiltrated remote jungle villages, mountain redoubts, and teeming cities. He tracked the virus across nine countries, watching its secrets repeatedly elude the world’s brightest scientists and most intrepid disease hunters. Savage and mercurial, this novel influenza strain—H5N1—has been called the kissing cousin of the Spanish flu and, with just a few genetic tweaks, could kill millions of people. None of us is immune. 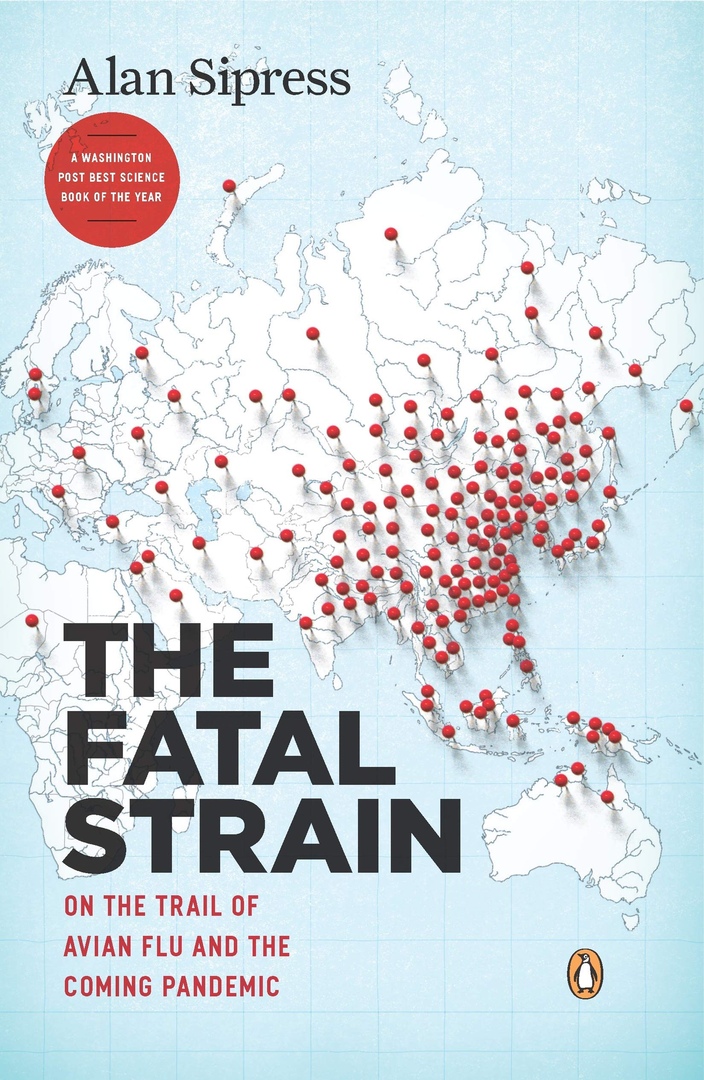 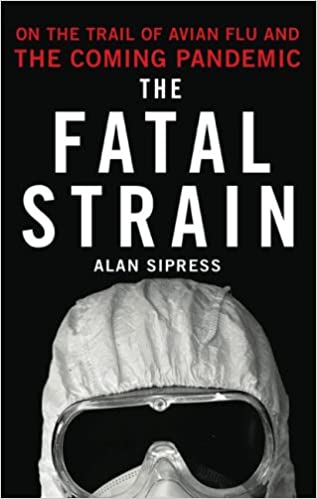