The best russian classic in english

1. A Hero of Our Time by Mikhail Lermontov
The first example of the psychological novel in Russia, A Hero of Our Time influenced Tolstoy, Dostoyevsky, and Chekhov, and other great nineteenth-century masters that followed. Its hero, Pechorin, is Byronic in his wasted gifts, his cynicism, and his desire for any kind of action-good or ill-that will stave off boredom. Outraging many critics when it was first published in 1840, A Hero of Our Time follows Pechorin as he embarks on an exciting adventure involving brigands, smugglers, soldiers, rivals, and lovers.

2. The Master and Margarita by Mikhail Bulgakov
Nothing in the whole of literature compares with The Master and Margarita. One spring afternoon, the Devil, trailing fire and chaos in his wake, weaves himself out of the shadows and into Moscow. Mikhail Bulgakov’s fantastical, funny, and devastating satire of Soviet life combines two distinct yet interwoven parts, one set in contemporary Moscow, the other in ancient Jerusalem, each brimming with historical, imaginary, frightful, and wonderful characters. Written during the darkest days of Stalin’s reign, and finally published in 1966 and 1967, The Master and Margarita became a literary phenomenon, signaling artistic and spiritual freedom for Russians everywhere.

3. The Brothers Karamazov by Fyodor Dostoevsky
In 1880 Dostoevsky completed The Brothers Karamazov, the literary effort for which he had been preparing all his life. Compelling, profound, complex, it is the story of a patricide and of the four sons who each had a motive for murder: Dmitry, the sensualist, Ivan, the intellectual; Alyosha, the mystic; and twisted, cunning Smerdyakov, the bastard child. Frequently lurid, nightmarish, always brilliant, the novel plunges the reader into a sordid love triangle, a pathological obsession, and a gripping courtroom drama. But throughout the whole, Dostoevsky searhes for the truth–about man, about life, about the existence of God. A terrifying answer to man’s eternal questions, this monumental work remains the crowning achievement of perhaps the finest novelist of all time.

5. The Queen of Spades by Alexander Pushkin
Alexander Pushkin (1799-1837), Russia’s greatest poet and a versatile writer whose great gifts and profoundly Russian sensibility influenced all of modern Russian literature, produced short stories that are masterpieces of the craft.

6. Anna Karenina Paperback by Leo Tolstoy
Described by William Faulkner as the best novel ever written and by Fyodor Dostoevsky as “flawless,” Anna Karenina tells of the doomed love affair between the sensuous and rebellious Anna and the dashing officer, Count Vronsky. Tragedy unfolds as Anna rejects her passionless marriage and thereby exposes herself to the hypocrisies of society. Set against a vast and richly textured canvas of nineteenth-century Russia, the novel’s seven major characters create a dynamic imbalance, playing out the contrasts of city and country life and all the variations on love and family happiness.

7. Stories of Anton Chekhov
Considered the greatest short story writer, Anton Chekhov changed the genre itself with his spare, impressionistic depictions of Russian life and the human condition. From characteristically brief, evocative early pieces such as “The Huntsman” and the tour de force “A Boring Story,” to his best-known stories such as “The Lady with the Little Dog” and his own personal favorite, “The Student,” Chekhov’s short fiction possesses the transcendent power of art to awe and change the reader. This monumental edition, expertly translated, is especially faithful to the meaning of Chekhov’s prose and the unique rhythms of his writing, giving readers an authentic sense of his style and a true understanding of his greatness.

8. Fathers and Sons by Ivan Turgenev
Fathers and Sons (1862), Turgenev’s masterpiece, represents in its hero, Bazarov, ‘the new man’, a nihilist liberated from age-old conformities and at odds with the previous generation, questioning the very fabric of society. A novel of ideas, Fathers and Sons is also a moving story of human relationships.

9. Mother Kindle Edition by Maksim Gork
Alexei Maximovich Peshkov , primarily known as Maxim (Maksim) Gorky , was a Russian and Soviet writer, a founder of the socialist realism literary method and a political activist. He was also a five-time nominee for the Nobel Prize in Literature. Around fifteen years before success as a writer, he frequently changed jobs and roamed across the Russian Empire; these experiences would later influence his writing. Gorky’s most famous works were The Lower Depths (1902), Twenty-six Men and a Girl, The Song of the Stormy Petrel, The Mother, Summerfolk and Children of the Sun. He had an association with fellow Russian writers Leo Tolstoy and Anton Chekhov; Gorky would later write his memoirs on both of them. 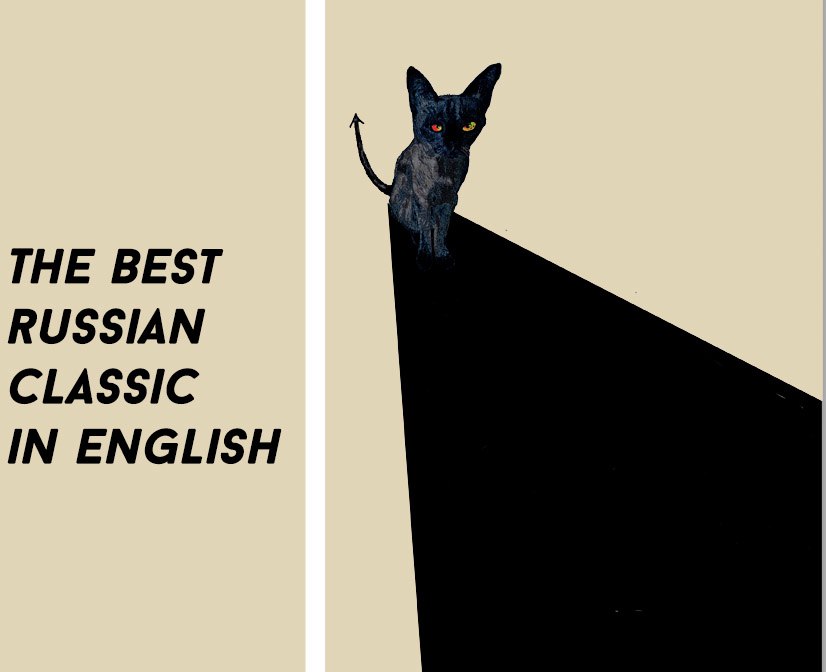