The best books of the XX century

1. Lord of the Flies by William Golding
Golding’s iconic 1954 novel, now with a new foreword by Lois Lowry, remains one of the greatest books ever written for young adults and an unforgettable classic for readers of any age.
This edition includes a new Suggestions for Further Reading by Jennifer Buehler.
At the dawn of the next world war, a plane crashes on an uncharted island, stranding a group of schoolboys. At first, with no adult supervision, their freedom is something to celebrate. This far from civilization they can do anything they want. Anything. But as order collapses, as strange howls echo in the night, as terror begins its reign, the hope of adventure seems as far removed from reality as the hope of being rescued.

2. A Farewell To Arms by Ernest Hemingway
The definitive edition of the classic novel of love during wartime, featuring all of the alternate endings: “Fascinating…serves as an artifact of a bygone craft, with handwritten notes and long passages crossed out, giving readers a sense of an author’s process” (The New York Times).
Written when Ernest Hemingway was thirty years old and lauded as the best American novel to emerge from World War I, A Farewell to Arms is the unforgettable story of an American ambulance driver on the Italian front and his passion for a beautiful English nurse. Set against the looming horrors of the battlefield—weary, demoralized men marching in the rain during the German attack on Caporetto; the profound struggle between loyalty and desertion—this gripping, semiautobiographical work captures the harsh realities of war and the pain of lovers caught in its inexorable sweep.
Ernest Hemingway famously said that he rewrote the ending to A Farewell to Arms thirty-nine times to get the words right. This edition collects all of the alternative endings together for the first time, along with early drafts of other essential passages, offering new insight into Hemingway’s craft and creative process and the evolution of one of the greatest novels of the twentieth century. Featuring Hemingway’s own 1948 introduction to an illustrated reissue of the novel, a personal foreword by the author’s son Patrick Hemingway, and a new introduction by the author’s grandson Seán Hemingway, this edition of A Farewell to Arms is truly a celebration.

3. Cat’s Cradle by Kurt Vonnegut
Cat’s Cradle is Kurt Vonnegut’s satirical commentary on modern man and his madness. An apocalyptic tale of this planet’s ultimate fate, it features a midget as the protagonist, a complete, original theology created by a calypso singer, and a vision of the future that is at once blackly fatalistic and hilariously funny. A book that left an indelible mark on an entire generation of readers, Cat’s Cradle is one of the twentieth century’s most important works—and Vonnegut at his very best.

4. Of Human Bondage by W. Somerset Maugham
The first and most autobiographical of Maugham’s masterpieces. It is the story of Philip Carey, an orphan eager for life, love and adventure. After a few months studying in Heidelberg, and a brief spell in Paris as a would-be artist, he settles in London to train as a doctor where he meets Mildred, the loud but irresistible waitress with whom he plunges into a tortured and masochistic affair.

5. The Bridge of San Luis Rey by Thornton Wilder
This beautiful new edition features unpublished notes for the novel and other illuminating documentary material, all of which is included in a new Afterword by Tappan Wilder.
“On Friday noon, July the twentieth, 1714, the finest bridge in all Peru broke and precipitated five travelers into the gulf below.” With this celebrated sentence Thornton Wilder begins The Bridge of San Luis Rey, one of the towering achievements in American fiction and a novel read throughout the world.
By chance, a monk witnesses the tragedy. Brother Juniper then embarks on a quest to prove that it was divine intervention rather than chance that led to the deaths of those who perished in the tragedy. His search leads to his own death — and to the author’s timeless investigation into the nature of love and the meaning of the human condition.
This new edition of Wilder’s 1928 Pulitzer Prize winning novel contains a new foreword by Russell Banks.

6. Invisible Monsters by Chuck Palahniuk
Love, betrayal, petty larceny, and high fashion fuel this deliciously comic novel from the author of Fight Club.
She’s a fashion model who has everything: a boyfriend, a career, a loyal best friend. But when a sudden freeway “accident” leaves her disfigured and incapable of speech, she goes from being the beautiful center of attention to being an invisible monster, so hideous that no one will acknowledge that she exists. Enter Brandy Alexander, Queen Supreme, one operation away from becoming a real woman, who will teach her that reinventing yourself means erasing your past and making up something better. And that salvation hides in the last places you’ll ever want to look.

7. Tropic of Cancer by Henry Miller
Shocking banned and the subject of obscenity trials Henry Millers first novel Tropic of Cancer is one of the most scandalous and influential books of the twentieth century new to Penguin Modern Classics with a cover by Tracey Emin Tropic of Cancer redefined the novel Set in Paris in the 1930s it features a starving American writer who lives a bohemian life among prostitutes pimps and artists Banned in the US and the UK for more than thirty years because it was considered pornographic Tropic of Cancer continued to be distributed in France and smuggled into other countries When it was first published in the US in 1961 it led to more than 60 obscenity trials until a historic ruling by the Supreme Court defined it as a work of literature Long hailed as a truly liberating book daring and uncompromising Tropic of Cancer is a cornerstone of modern literature that asks us to reconsider everything we know about art freedom and morality At last an unprintable book that is fit to read Ezra Pound A momentous event in the history of modern writing Samuel Beckett The book that forever changed the way American literature would be written Erica Jong.

8. The Winter of Our Discontent by John Steinbeck
The final novel of one of America’s most beloved writers—a tale of degeneration, corruption, and spiritual crisis
In awarding John Steinbeck the 1962 Nobel Prize in Literature, the Nobel committee stated that with The Winter of Our Discontent, he had “resumed his position as an independent expounder of the truth, with an unbiased instinct for what is genuinely American.” Ethan Allen Hawley, the protagonist of Steinbeck’s last novel, works as a clerk in a grocery store that his family once owned. With Ethan no longer a member of Long Island’s aristocratic class, his wife is restless, and his teenage children are hungry for the tantalizing material comforts he cannot provide. Then one day, in a moment of moral crisis, Ethan decides to take a holiday from his own scrupulous standards. Set in Steinbeck’s contemporary 1960 America, the novel explores the tenuous line between private and public honesty, and today ranks alongside his most acclaimed works of penetrating insight into the American condition. This Penguin Classics edition features an introduction and notes by leading Steinbeck scholar Susan Shillinglaw.
For more than seventy years, Penguin has been the leading publisher of classic literature in the English-speaking world. With more than 1,700 titles, Penguin Classics represents a global bookshelf of the best works throughout history and across genres and disciplines. Readers trust the series to provide authoritative texts enhanced by introductions and notes by distinguished scholars and contemporary authors, as well as up-to-date translations by award-winning translators. 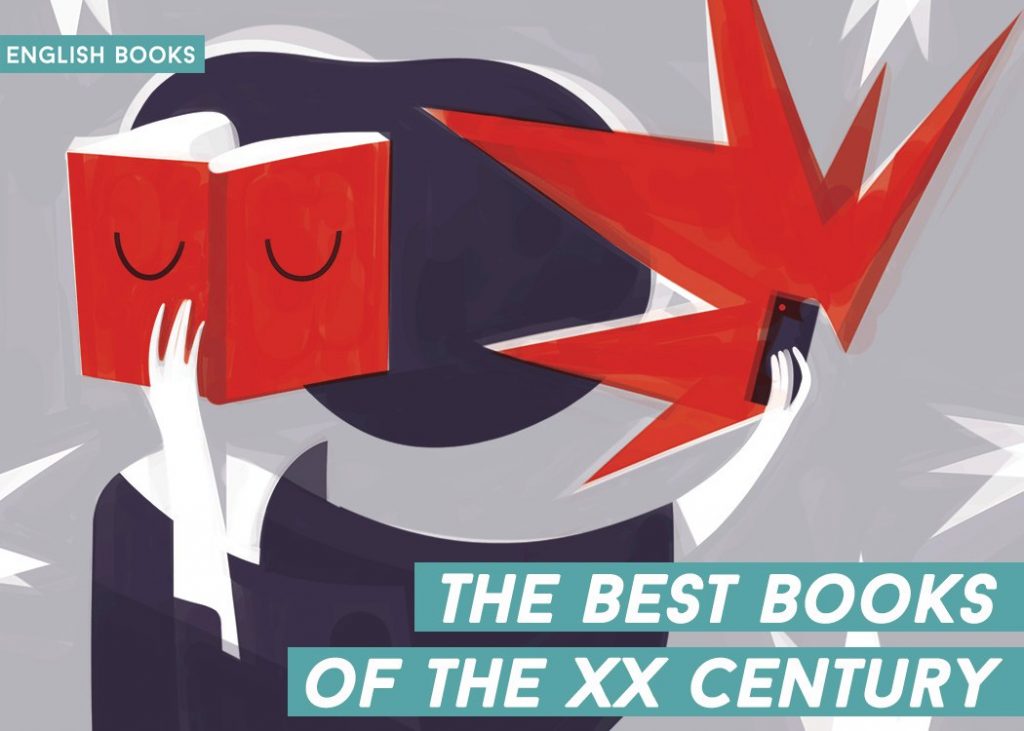 Beautiful And Damned, The - Fitzgerald.fb2
788.50 KB
Please Share This
Related Posts
Many magazines
on the
→ MAGAZINELIB.COM
Book for today - 2019