For Jonathan Lethem, “crime stories are deep species gossip.” He writes in his introduction that “they’re fundamentally stories of power, of its exercise, both spontaneous and conspiratorial; stories of impulse and desire, and of the turning of tables.” The Best American Mystery Stories 2019 has its full share of salacious intrigue, guilt, and retribution. The twists and bad decisions pile up when a thief picks the wrong target or a simple scavenger hunt takes a terrible turn. What happens when you befriend a death row inmate, or just how does writing Internet clickbait became a decidedly dangerous occupation? “How can we not hang on their outcomes?” asks Lethem. “Are we innocent ourselves, or complicit?

Included:
Coach O by Robert Hinderliter
The Keepers of All Sins by Sharon Hunt
Open House by Reed Johnson
A Damn Fine Town by Arthur Klepchukov
The Walk-In by Harley Jane Kozak
Top Ten Vacation Selfies of YouTube Stars by Preston Lang
Mastermind by Jared Lipof
That Donnelly Crowd by Anne Therese Macdonald
The Clown by Mark Mayer
Interpreting American Gothic by Rebecca Mckanna
Hannah-Beast by Jennifer Mcmahon
The Archivist by Joyce Carol Oates
A Box of Hope by Brian Panowich
Payback by Tonya D. Price
If You Say So by Suzanne Proulx
Neighbors by Ron Rash
Faint of Heart by Amanda Rea
Lush by Duane Swierczynski
Inside Man by Robb T. White
Burning Down the House by Ted White 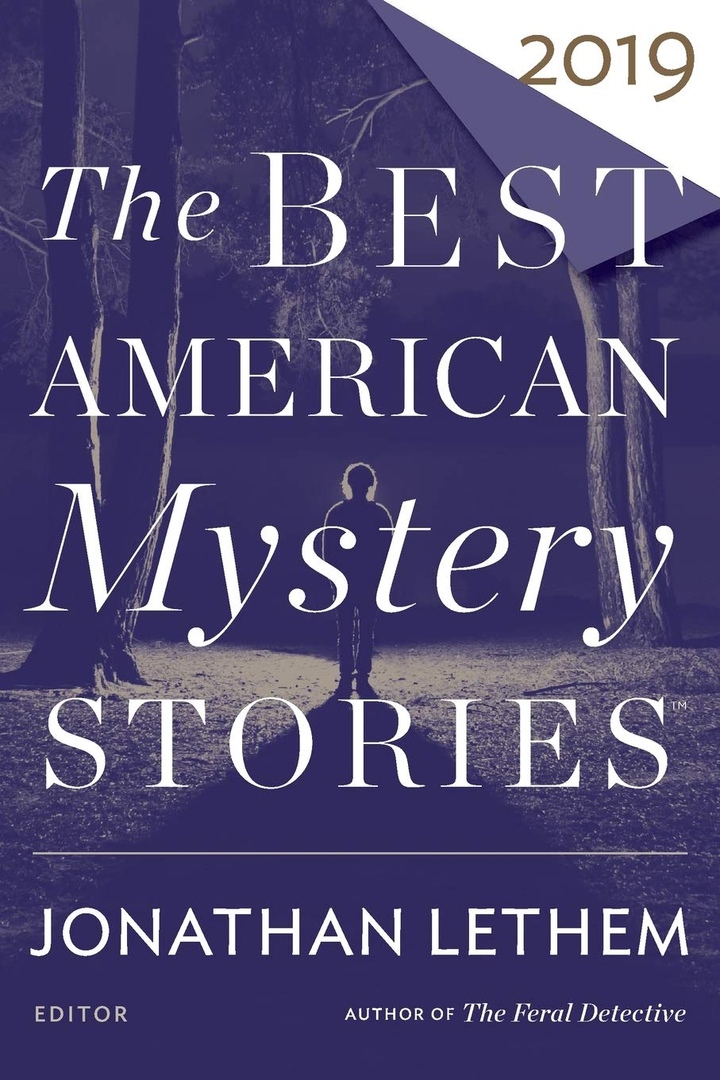 The Best American Mystery.pdf
3.16 MB
Please Share This
Related Posts
Many magazines
on the
→ MAGAZINELIB.COM
Book for today - 2019-2022