The Age of Titans: The Rise and Fall of the Great Hellenistic Navies – William M. Murray
Oxford University Press | 2012 | PDF

While we know a great deal about naval strategies in the classical Greek and later Roman periods, our understanding of the period in between — the Hellenistic Age — has never been as complete. However, thanks to new physical evidence discovered in the past half-century and the construction of Olympias, a full-scale working model of an Athenian trieres (trireme) by the Hellenic Navy during the 1980s, we now have new insights into the evolution of naval warfare following the death of Alexander the Great. In what has been described as an ancient naval arms race, the successors of Alexander produced the largest warships of antiquity, some as long as 400 feet carrying as many as 4000 rowers and 3000 marines. Vast, impressive, and elaborate, these warships “of larger form” — as described by Livy — were built not just to simply convey power but to secure specific strategic objectives. When these particular factors disappeared, this “Macedonian” model of naval power also faded away–that is, until Cleopatra and Mark Antony made one brief, extravagant attempt to reestablish it, an endeavor Octavian put an end to once and for all at the battle of Actium. Representing the fruits of more than thirty years of research, The Age of Titans provides the most vibrant account to date of Hellenistic naval warfare. 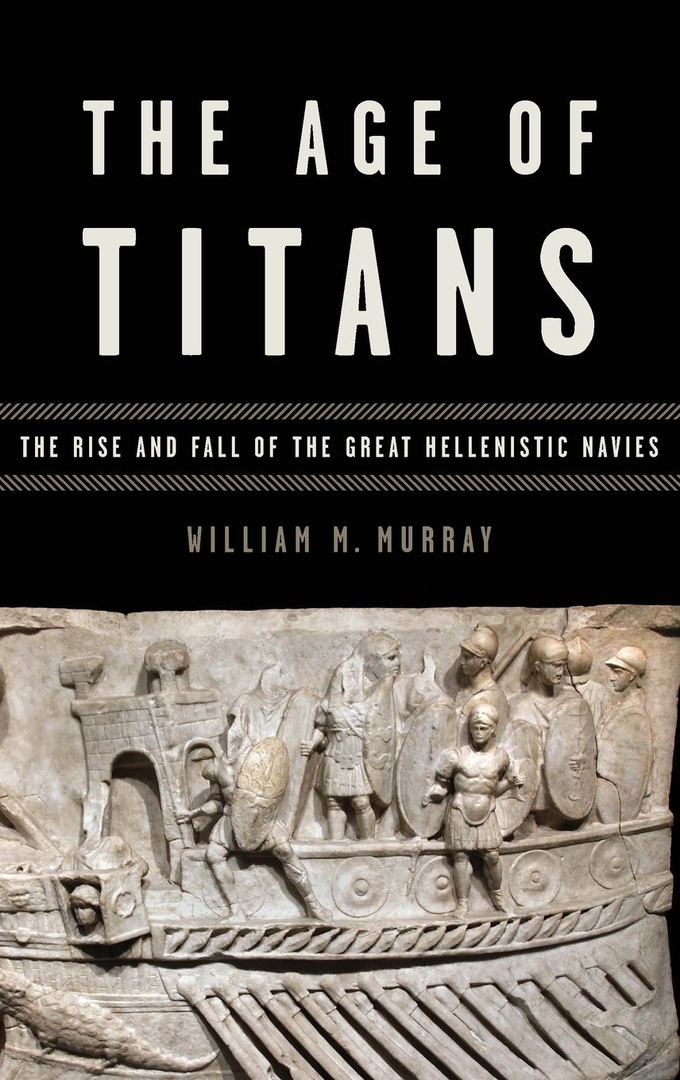 The Age of Titans. The Rise and Fall of the Great Hellenistic Navies.pdf
6.56 MB
Please Share This
Related Posts
Many magazines
on the
→ MAGAZINELIB.COM
Book for today - 2019-2022