Terry McGowan – The Silence of War

Six years later, he was in Iraq as a member of a team of high ranking retired and active duty military working for the highest level of Marine military intelligence. His success in Iraq led to a position as a Law Enforcement Professional with the Marines in Afghanistan. There he found himself the oldest member of a platoon on the front line; a platoon that was understrength and under fire. While an eighteen year old Marine can’t look at a crowd of Afghans and pick out the guilty party, with his years of experience in law enforcement, Terry had developed an eye for the “felony look”.

His training as a Marine Officer combined with his experience as an FBI Agent made him a unique asset as he struggled to keep up with young Marines while they humped over the mountains.

In The Silence of War, Terry recounts the many trials of his life of service, providing an intimate glimpse into the horrible realities of modern military conflict. 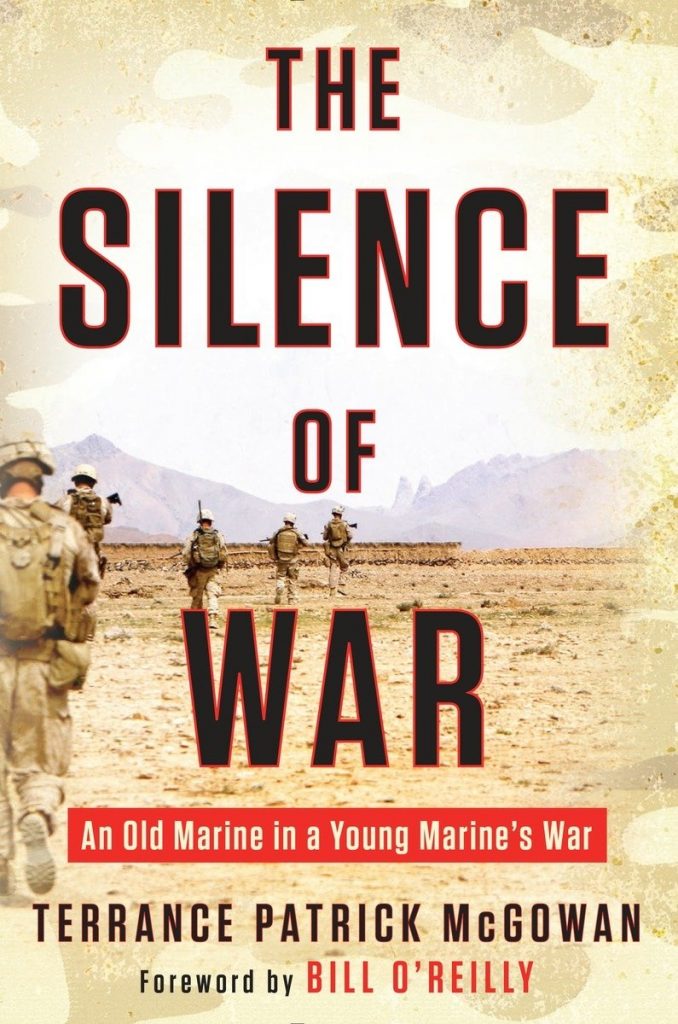 TheSilenceofWar.epub
2.59 MB
Please Share This
Related Posts
Many magazines
on the
→ MAGAZINELIB.COM
Book for today - 2019