Terrorism in the Twenty-First Century helps readers understand terrorism, responses to it, and current trends that affect the future of this phenomenon.

Putting terrorism into historical perspective and analyzing it as a form of political violence, this text presents the most essential concepts, the latest data, and numerous case studies to promote effective analysis of terrorist acts. Terrorism in the Twenty-First Century objectively breaks down the who-what-why-how of terrorism, giving readers a way both to understand patterns of behavior and to more critically evaluate forthcoming patterns.

New to the 8th Edition

Provides a more intense exploration of religion as a primary cause of contemporary terrorism.
Focuses on the role of social media in recruitment and propaganda.
Examines the radicalization and recruitment by ISIS to fighting and to domestic young people to carry out attacks at home.
Explores the growing threat – and reality – of cyber attacks.
Updates the material on the networking of terrorism today. 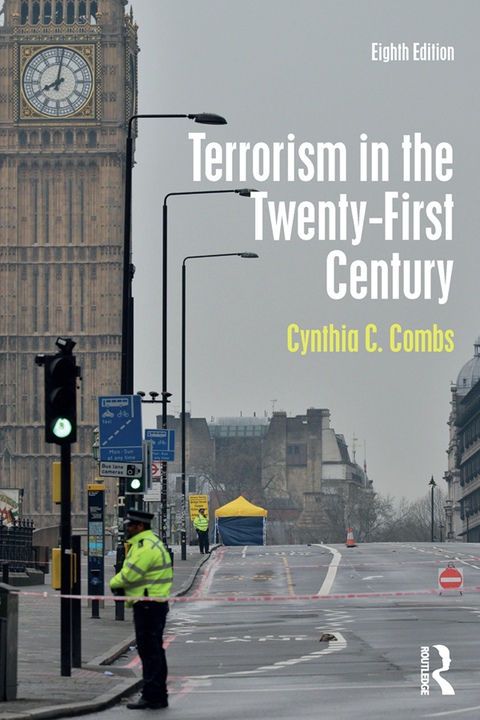 Terrorism in the Twenty-First Century, 8th Edition.pdf
3.83 MB
Please Share This
Related Posts
Many magazines
on the
→ MAGAZINELIB.COM
Book for today - 2019-2022