Tanitoluwa Adewumi – My Name Is Tani and I Believe in Miracles

Tani Adewumi didn’t know what Boko Haram was or why they had threatened his family. All he knew was that when his parents told the family was going to America, Tani thought it was the start of a great adventure rather than an escape. In truth, his family’s journey to the United States was nothing short of miraculous—and the miracles were just beginning.

Tani’s father, Kayode, became a dishwasher and Uber driver while Tani’s mother, Oluwatoyin, cleaned buildings, while the family lived in a homeless shelter. Eight-year-old Tani jumped into his new life with courage and perseverance—and an unusual mind for chess. After joining the chess club in his public school, Tani practiced his game for hours in the evenings at the shelter. And less than a year after he learned to play, Tani won the New York State chess championship.

A young boy with an aptitude for chess? Absolutely. But if you ask Tani Adewumi, he will tell you he believes in miracles and one happened to him and his family. This story will inspire, delight, and challenge you to believe, too. 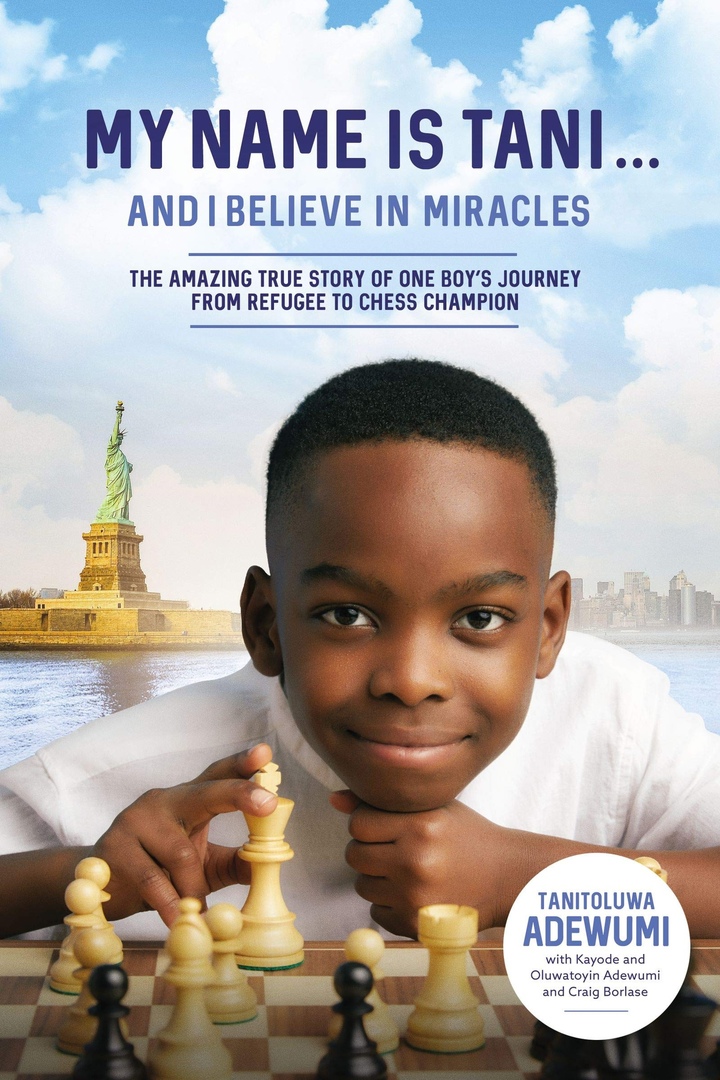 My Name Is Tani ... and I Believe in Miracles.epub
2.68 MB
Please Share This
Related Posts
Many magazines
on the
→ MAGAZINELIB.COM
Book for today - 2019