Robin Voigt is dead. If Leslie had arrived at her sister’s cramped Las Vegas apartment just hours earlier, this would have been their first reunion in a decade. In the years since Robin ran away from home as a teenager, Leslie has stayed in New Mexico, taking care of their dying father even as she began building a family of her own. But when their father passed away, Leslie received a rude awakening: She and Robin would receive the inheritance he left them together—or not at all. Now her half of the money may be beyond her grasp. And unbeknownst to anyone, even her husband, Leslie needs it desperately.

When she meets a charismatic young woman who bears an uncanny resemblance to Robin—and has every reason to leave her past behind—the two make a reckless bargain: Mary will impersonate Robin for a week in exchange for Robin’s half of the cash. But neither realizes how high the stakes will become when Mary takes a dead woman’s name. Even as Mary begins to suspect Leslie is hiding something, and Leslie realizes the stranger living in her house, babysitting her newborn son, and charming her husband has secrets of her own, Robin’s wild, troubled legacy threatens to eclipse them both.

An electric, twisted portrait of sisterhood and the ties that bind, The Better Liar is a stunning debut with a heart-stopping, twist-after-twist finale that will beg the question: How far would you go to get what’s yours? 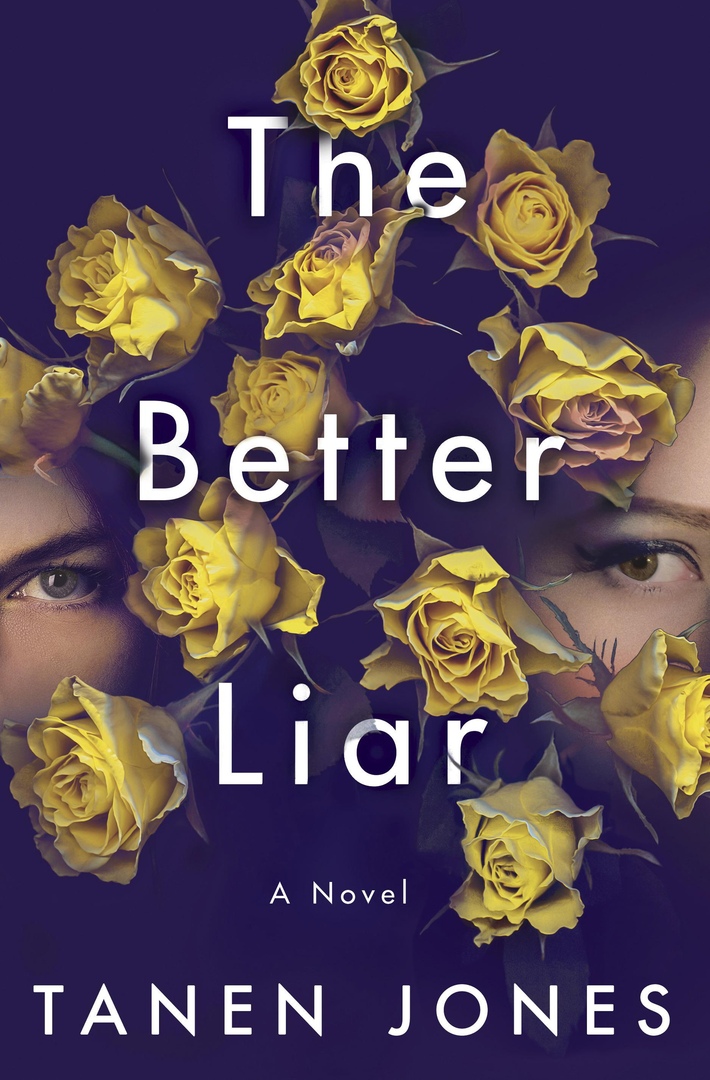 The Better Liar.epub
1.39 MB
Please Share This
Related Posts
Many magazines
on the
→ MAGAZINELIB.COM
Book for today - 2019-2022