SuperFuel: Thorium, The Green Energy Source for the Future by Richard Martin

Genre: Non-Fiction > Educational
Overview: A riveting look at how an alternative source of energy is revoluntionising nuclear power, promising a safe and clean future for millions, and why thorium was sidelined at the height of the Cold War

In this groundbreaking account of an energy revolution in the making, award-winning science writer Richard Martin introduces us to thorium, a radioactive element and alternative nuclear fuel that is far safer, cleaner, and more abundant than uranium.

At the dawn of the Atomic Age, thorium and uranium seemed to be in close competition as the fuel of the future. Uranium, with its ability to undergo fission and produce explosive material for atomic weapons, won out over its more pacific sister element, relegating thorium to the dustbin of science.

Now, as we grapple with the perils of nuclear energy and rogue atomic weapons, and mankind confronts the specter of global climate change, thorium is re-emerging as the overlooked energy source as a small group of activists and outsiders is working, with the help of Silicon Valley investors, to build a thorium-power industry.

In the first book mainstream book to tackle these issues, Superfuel is a story of rediscovery of a long lost technology that has the power to transform the world’s future, and the story of the pacifists, who were sidelined in favour of atomic weapon hawks, but who can wean us off our fossil-fuel addiction and avert the risk of nuclear meltdown for ever. 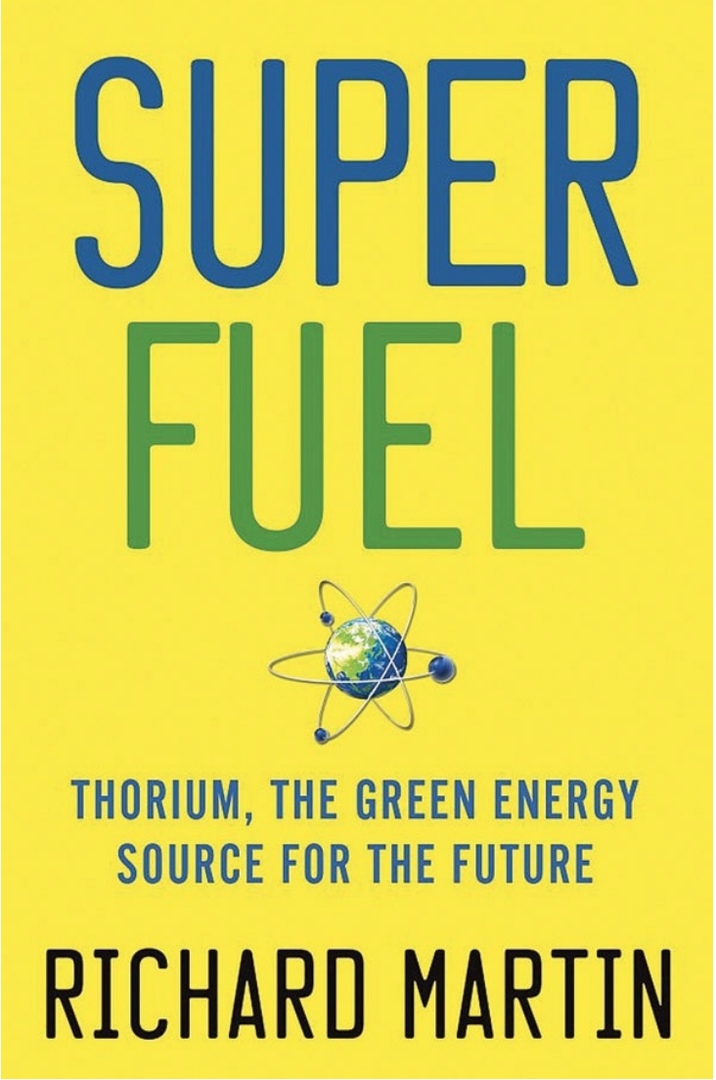 SuperFuel Thorium, the Green Energy Source for the Future.epub
612.28 KB

SuperFuel Thorium, the Green Energy Source for the Future.epub
612.28 KB
Please Share This
Related Posts
Many magazines
on the
→ MAGAZINELIB.COM
Book for today - 2019-2022