Sue Grafton – Y Is for Yesterday

The darkest and most disturbing case report from the files of Kinsey Millhone, Y is for Yesterday begins in 1979, when four teenage boys from an elite private school sexually assault a fourteen-year-old classmate—and film the attack. Not long after, the tape goes missing and the suspected thief, a fellow classmate, is murdered. In the investigation that follows, one boy turns state’s evidence and two of his peers are convicted. But the ringleader escapes without a trace.

Now, it’s 1989 and one of the perpetrators, Fritz McCabe, has been released from prison. Moody, unrepentant, and angry, he is a virtual prisoner of his ever-watchful parents—until a copy of the missing tape arrives with a ransom demand. That’s when the McCabes call Kinsey Millhone for help. As she is drawn into their family drama, she keeps a watchful eye on Fritz. But he’s not the only one being haunted by the past. A vicious sociopath with a grudge against Millhone may be leaving traces of himself for her to find… 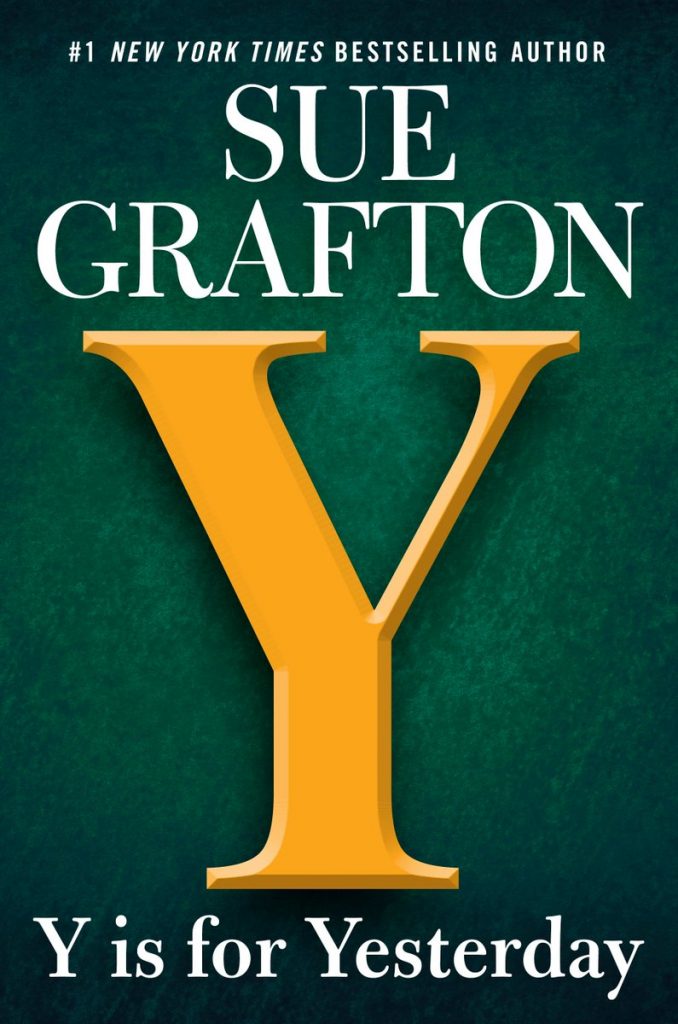 YIsforYesterday.epub
494.86 KB
Please Share This
Related Posts
Many magazines
on the
→ MAGAZINELIB.COM
Book for today - 2019-2022