In the wake of a personal tragedy, former CIA operative Teddy Fay—now a successful Hollywood film producer known as Billy Barnett—takes a leave of absence to travel and grieve, and lands in Santa Fe in the company of his friends Stone Barrington and Ed Eagle. There, fate hands him an unexpected opportunity to exact quiet revenge for his recent loss, from a man who helped to cover up the crime.

But when his enemy wises up to Teddy’s machinations, a discreet game of sabotage escalates to a potentially lethal battle. From the arid splendor of the New Mexico desert to the glamour of Hollywood’s rolling hills, it will take all of Stone Barrington’s diplomacy and skill to maneuver for Teddy’s advantage while keeping innocents out of the crossfire. 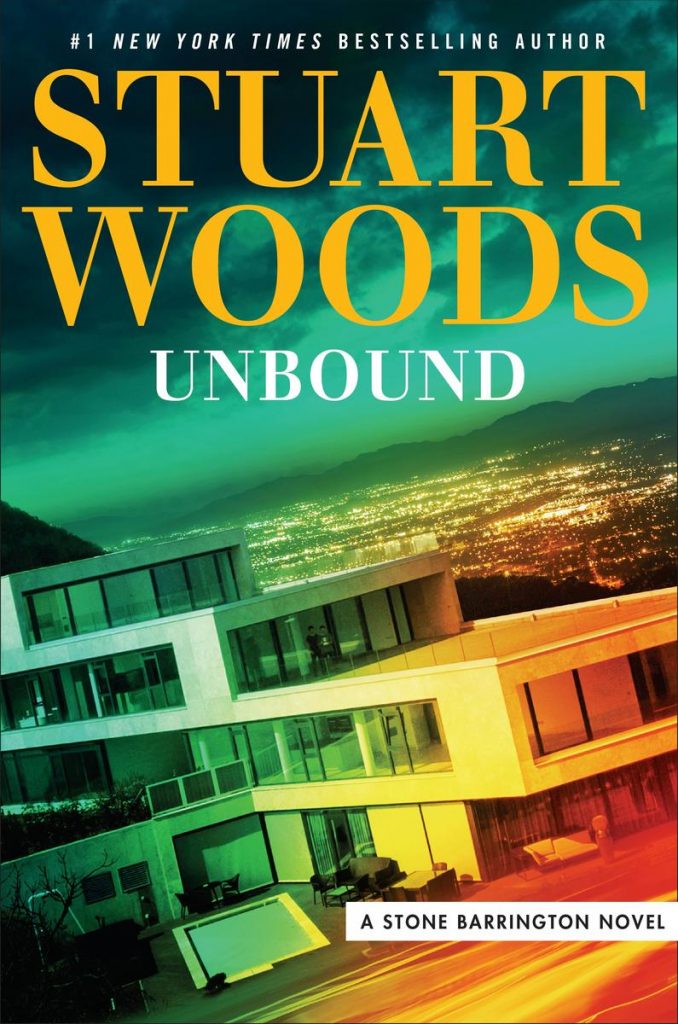 Unbound.epub
1.18 MB
Please Share This
Related Posts
Many magazines
on the
→ MAGAZINELIB.COM
Book for today - 2019-2022