Once you start The Girl with the Dragon Tattoo, there’s no turning back. This debut thriller – the first in a trilogy from the late Stieg Larsson – is a serious page – turner rivaling the best of Charlie Huston and Michael Connelly. Mikael Blomkvist, a once-respected financial journalist, watches his professional life rapidly crumble around him. Prospects appear bleak until an unexpected (and unsettling) offer to resurrect his name is extended by an old-school titan of Swedish industry. The catch – and there’s always a catch – is that Blomkvist must first spend a year researching a mysterious disappearance that has remained unsolved for nearly four decades. With few other options, he accepts and enlists the help of investigator Lisbeth Salander, a misunderstood genius with a cache of authority issues. Little is as it seems in Larsson’s novel, but there is at least one constant: you really don’t want to mess with the girl with the dragon tattoo. 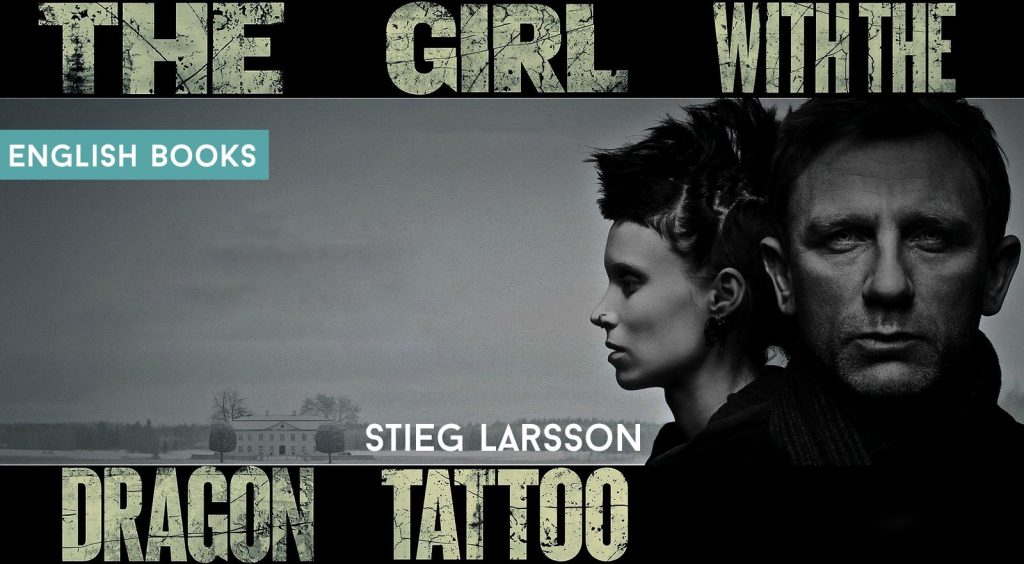 Girl with the Dragon Tattoo.txt
928.83 KB
Please Share This
Related Posts
Many magazines
on the
→ MAGAZINELIB.COM
Book for today - 2019