William Pinkerton is already famous, the son of the most notorious detective of all time, when he descends into the underworld of Victorian London in pursuit of a new lead on the fabled con Edward Shade. William’s father died without ever finding Shade, but William is determined to drag the thief out of the shadows.

Adam Foole is a gentleman without a past, haunted by a love affair ten years gone. When he receives a letter from his lost beloved, he returns to London to find her. What he learns of her fate, and its connection to the man known as Shade, will force him to confront a grief he thought long-buried.

A fog-enshrouded hunt through sewers, opium dens, drawing rooms, and séance halls ensues, creating the most unlikely of bonds: between Pinkerton, the great detective, and Foole, the one man who may hold the key to finding Edward Shade.

Steven Price’s dazzling, riveting By Gaslight moves from the diamond mines of South Africa to the battlefields of the Civil War, on a journey into a cityscape of grief, trust, and its breaking, where what we share can bind us even against our darker selves. 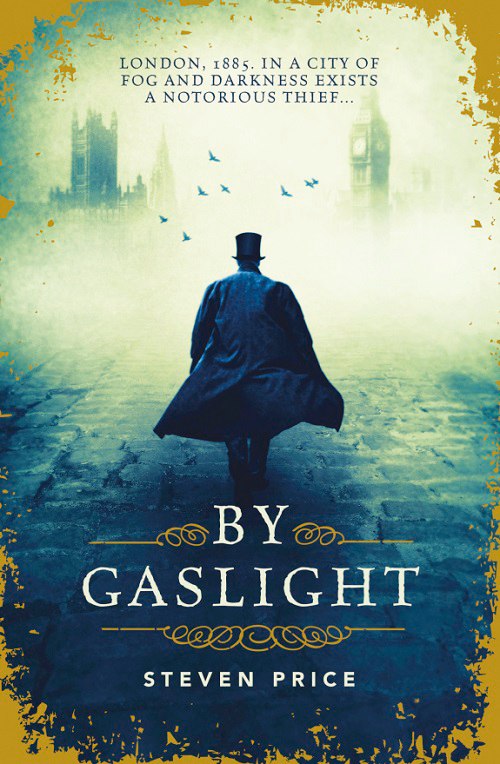 Steven Price - By Gaslight.epub
1.02 MB
Please Share This
Related Posts
Many magazines
on the
→ MAGAZINELIB.COM
Book for today - 2019