For centuries, the realms of Belleger and Amika have been at war, with sorcerers from both sides harnessing the Decimates to rain blood and pain upon their enemy. But somehow, in some way, the Amikans have discovered and invoked a seventh Decimate, one that strips all lesser sorcery of its power. And now the Bellegerins stand defenseless.

Prince Bifalt, eldest son of the Bellegerin King, would like to see the world wiped free of sorcerers. But it is he who is charged with finding the repository of all of their knowledge, to locate the book of the seventh Decimate—and reverse the fate of his land.

All hope rests with Prince Bifalt. But the legendary library, which may or may not exist, lies beyond an unforgiving desert and treacherous mountains—and beyond the borders of his own experience. Wracked by hunger and fatigue, sacrificing loyal men along the way, Prince Bifalt will discover that there is a game being played by those far more powerful than he could ever imagine. And that he is nothing but a pawn… 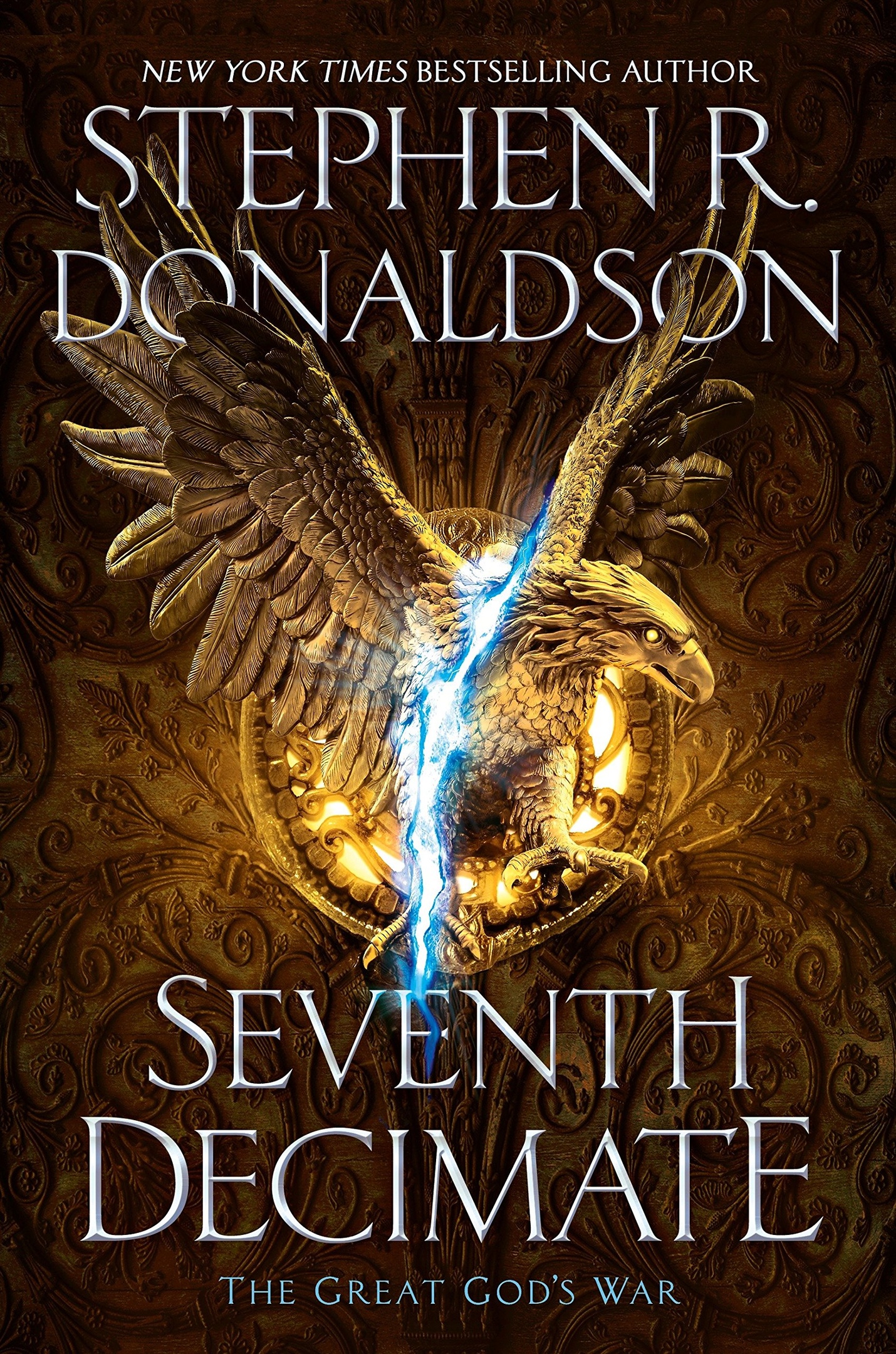 Seventh Decimate.epub
426.66 KB
Please Share This
Related Posts
Many magazines
on the
→ MAGAZINELIB.COM
Book for today - 2019-2022