Sally Page is an MI5 ‘footie’, a junior Secret Service Agent who maintains ‘legends’: fake identities or footprints used by real spies. Her day consists of maintaining flats and houses where the legends allegedly live, doing online shopping, using payment, loyalty and travel cards and going on social media in their names – anything to give the impression to hostile surveillance that the legends are living, breathing individuals.

One day she goes out for a coffee run from the safe house from which she and her fellow footies operate. When she comes back they have all been murdered and she barely escapes with her own life. She is on the run: but from whom she has no idea. Worse, her bosses at MI5 seem powerless to help her. To live, she will have to use all the lies and false identities she has so carefully created while discovering the truth . . . 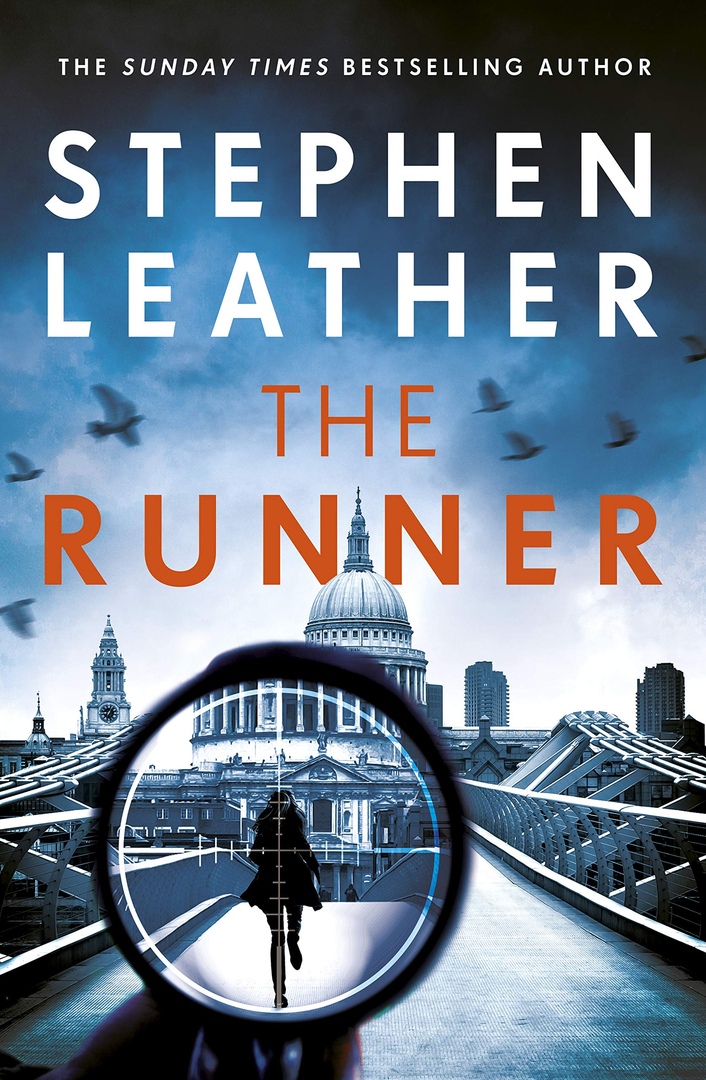