Ralph Roberts never expected to live out his remaining golden years mourning the death of his beloved wife. He also never expected to begin suffering from chronic insomnia for the first time in his life. Each night he wakes up a little bit earlier, until he’s barely sleeping at all. During his overnight walks, he’s now observing some strange things going on here in Derry, Maine—and they’re more than sleep-deprived hallucinations. There’s definitely a mean streak that’s always been running through this small New England city; underneath its ordinary surface, awesome and terrifying forces are at work. The dying has been going on in Derry for a long, long time, and Ralph Roberts will soon find that lack of sleep is the least of his worries…. 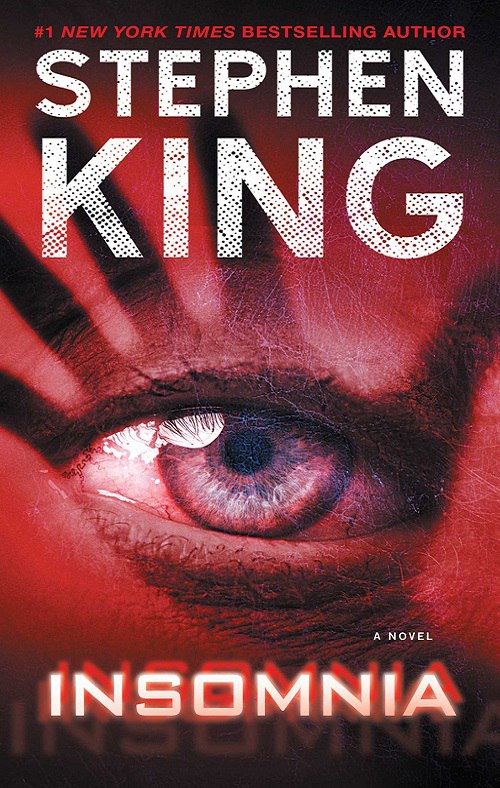