Three convicts on the run with an arsenal of weaponry and only one rogue cop can stop them. Lamar Pye has escaped from Oklahoma State Penitentiary, accompanied by his idiot cousin and a vicious, but cowardly artist. To have stayed in prison was certain death, but his chances on the outside are not much greater: his excesses know no bounds—one killing follows another. But one murder brings his nemesis upon him: Bud Pewtie of the Highway of the Highway Patrol loses his partner in a blood-soaked shoot-out with Lamar, and from that moment on, nothing will stop him from getting even. 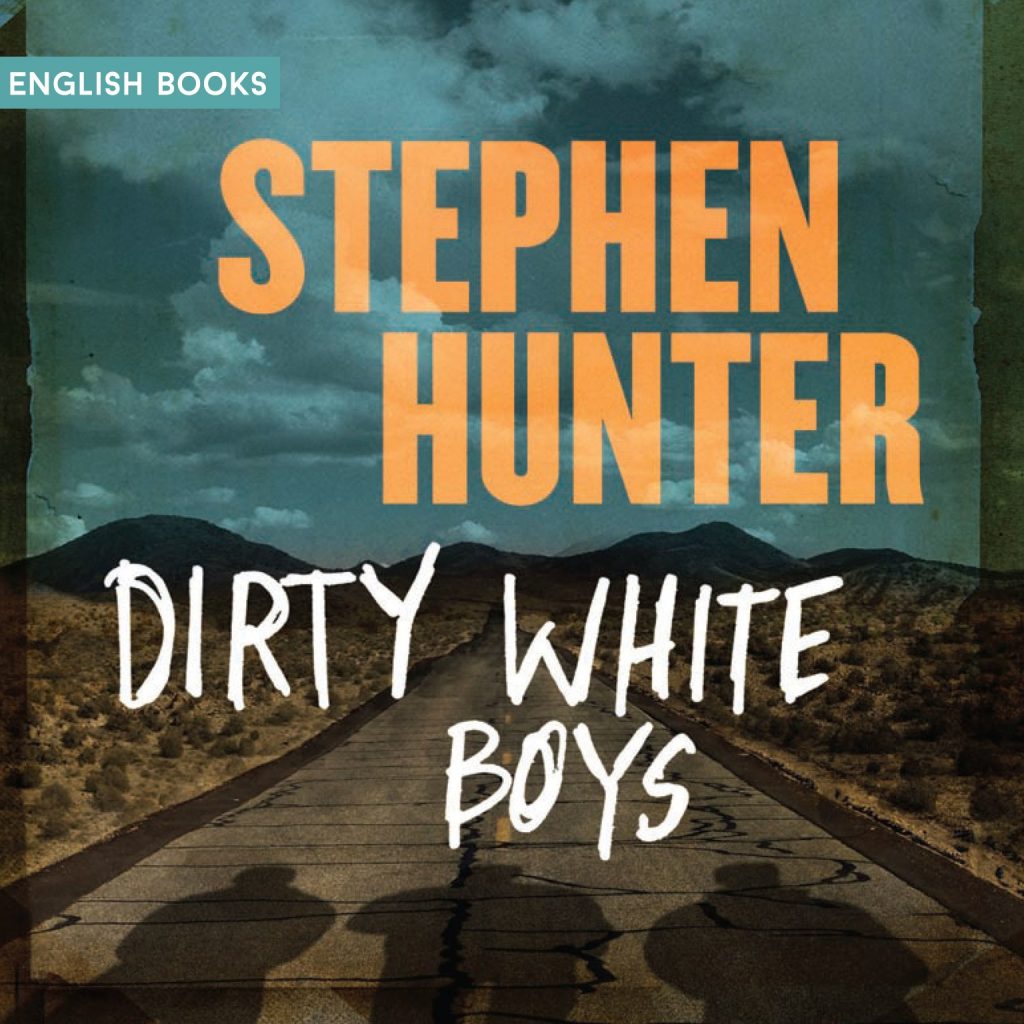