May 1945. Hitler is dead, and the Third Reich little more than smoking rubble. No GI wants to be the last man killed in action against the Nazis. But for cigar-chewing, rough-talking, hard-drinking, hard-charging Captain Jack Lee and his men, there is one more mission: rescue fourteen prominent French prisoners held in an SS-guarded castle high in the Austrian Alps. It’s a dangerous mission, but Lee has help from a decorated German Wehrmacht officer and his men, who voluntarily join the fight.

Based on personal memoirs, author interviews, and official American, German, and French histories, The Last Battle is the nearly unbelievable story of the most improbable battle of World War II—a tale of unlikely allies, bravery, cowardice, and desperate combat between implacable enemies. 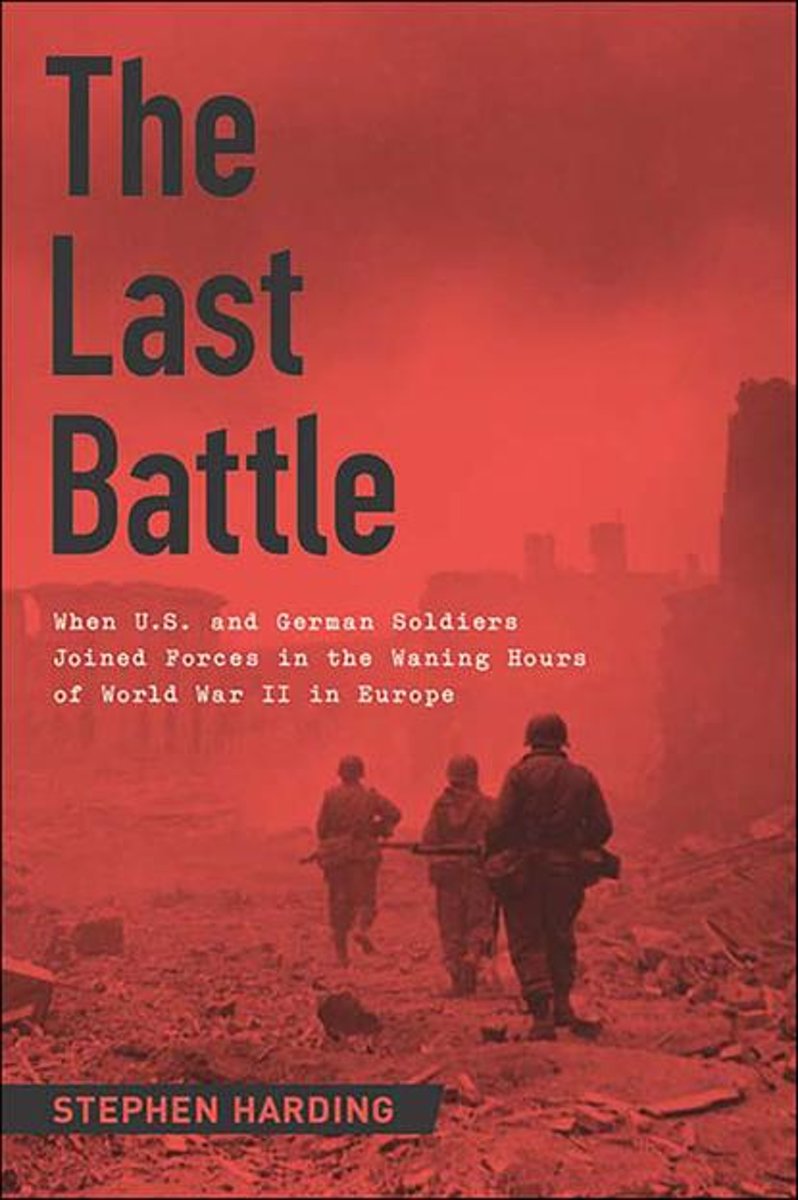 The Last Battle.epub
3.53 MB
Please Share This
Related Posts
Many magazines
on the
→ MAGAZINELIB.COM
Book for today - 2019