The newspapers call them the Savages: a band of home invaders as merciless as they are stealthy. Usually they don’t leave a clue. This time, they’ve left a body. The first victim is found sprawled on her kitchen floor, blood soaking the terracotta tiles. Before long, another corpse is discovered, dead of fright. As the toll rises, it’s up to DC Ben Cooper and DS Diane Fry to track down the killers. But the enemy isn’t who they think it is. Beneath the sinister shadow of the mountain ridge called the Devil’s Edge, a twisted game is in play ? a game more ruthless than the detectives can imagine…Packed with nerve-jangling suspense and moody atmosphere, The Devil’s Edge is a thriller to rival the very best of Peter Robinson and Peter James. 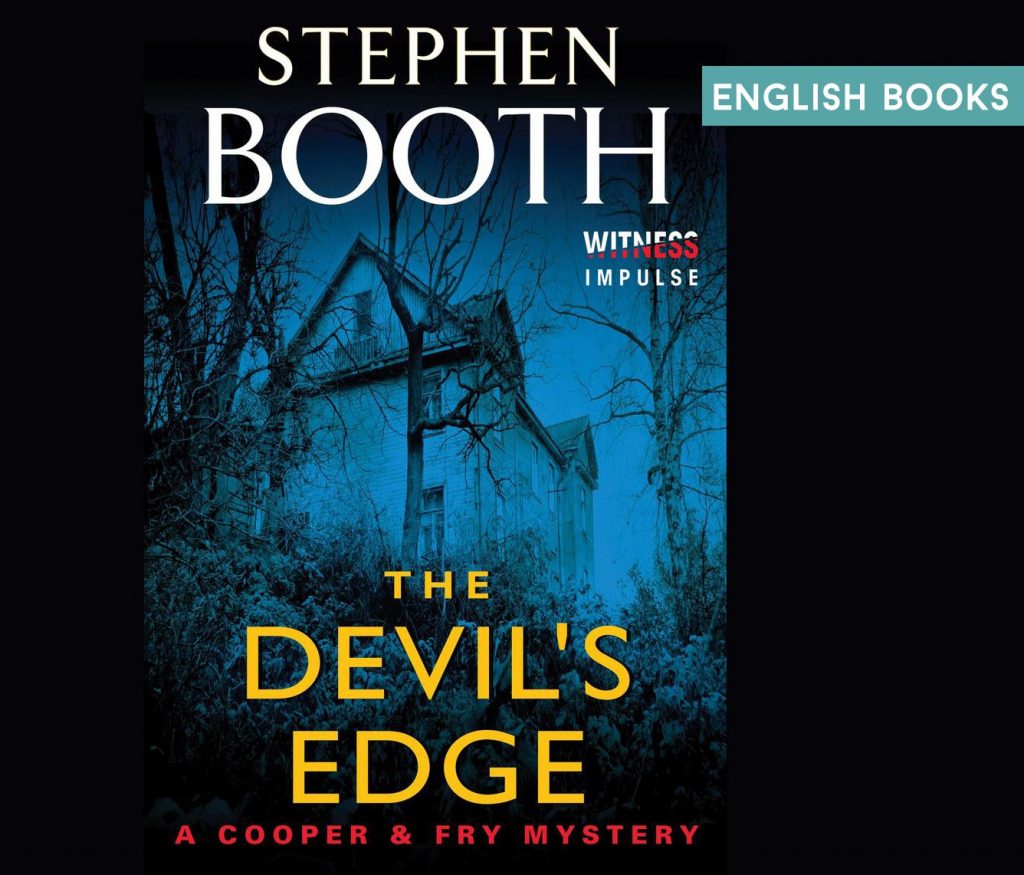 The Devils Edge.txt
600.86 KB
Please Share This
Related Posts
Many magazines
on the
→ MAGAZINELIB.COM
Book for today - 2019