Stephanie Butland – The Woman in the Photograph

1968. Veronica Moon, a junior photographer on a local paper in an Essex town, is frustrated. She never gets good assignments, and no one takes her seriously. And then she visits the picket line at Dagenham Ford Factory.

At the front line of the fight for equal pay for women workers she meets Leonie – a privileged, angry activist, ahead of her time and prepared to fight for equality with everything she has. Veronica is captivated.

She breaks off her engagement and moves to London with Leonie to begin a game-changing career and an intoxicating friendship.

Fifty years later and Leonie is gone. Veronica is a recluse with a crippling degenerative disease. For a while she was heralded as a pioneer, leading the charge for women everywhere. But her career was shockingly and abruptly ended by one of the most famous photographs of the twentieth century. It is a photograph she took of her best friend’s death.

Now, as that controversial picture hangs as the centrepiece of a new feminist exhibition curated by Leonie’s niece, long-repressed memories of Veronica’s extraordinary life and tumultuous, passionate and – at times toxic – friendship begin to stir. It’s time to break her silence and step back into the light. And she will no longer hide from the truth about that dark time . . . 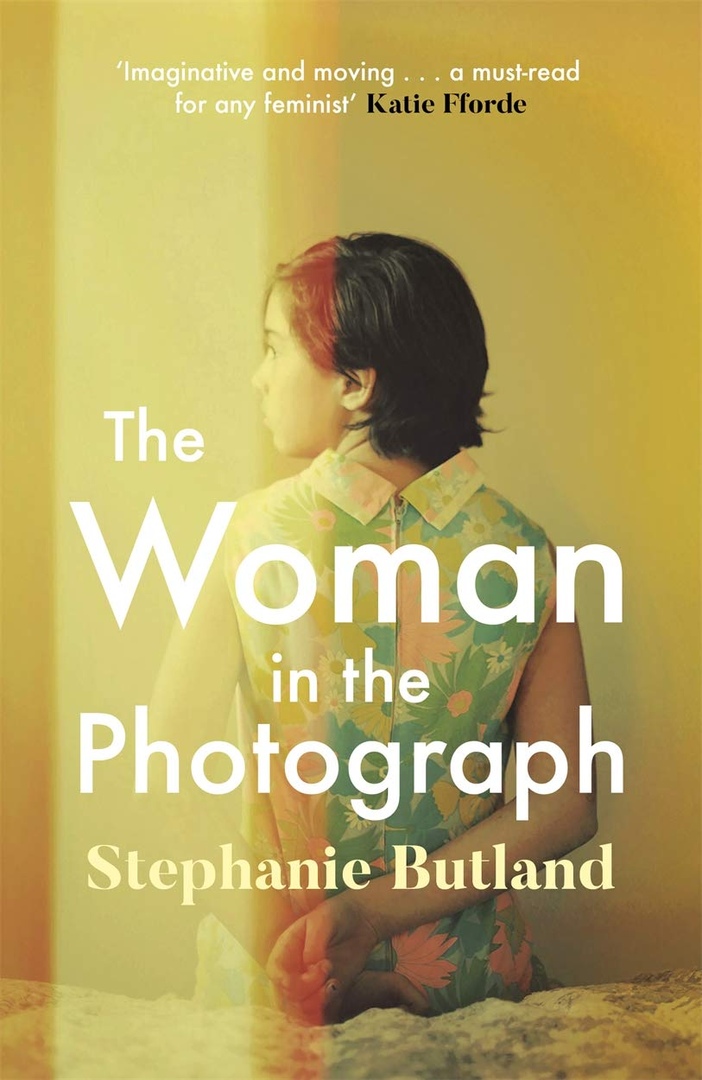 The Woman in the Photograph.epub
1.97 MB
Please Share This
Related Posts
Book for today - 2019