Forget diamonds—the internet is forever. Social media consultant Isla Thompson learned that lesson the hard way when she went viral for all the wrong reasons. A month later, Isla is still having nightmares about the moment she ruined a young starlet’s career and made herself the most unemployable influencer in Manhattan. But she doesn’t have the luxury of hiding until she’s no longer Instagram poison. Not when her fourteen-year-old sister, Dani, needs Isla to keep a roof over their heads. So, she takes the first job she can get: caring for Camilla, a glossy-maned, foul-tempered hellhound.

After a week of ferrying Camilla from playdates to pet psychics, Isla starts to suspect that the dachshund’s bark is worse than her bite—just like her owner, Theo Garrison. Isla has spent her career working to make people likable and here’s Theo—happy to hide behind his reputation as a brutish recluse. But Theo isn’t a brute—he’s sweet and funny, and Isla should not see him as anything but the man who signs her paychecks. Because loving Theo would mean retreating to his world of secluded luxury, and Isla needs to show Dani that no matter the risk, dreams are always worth chasing. 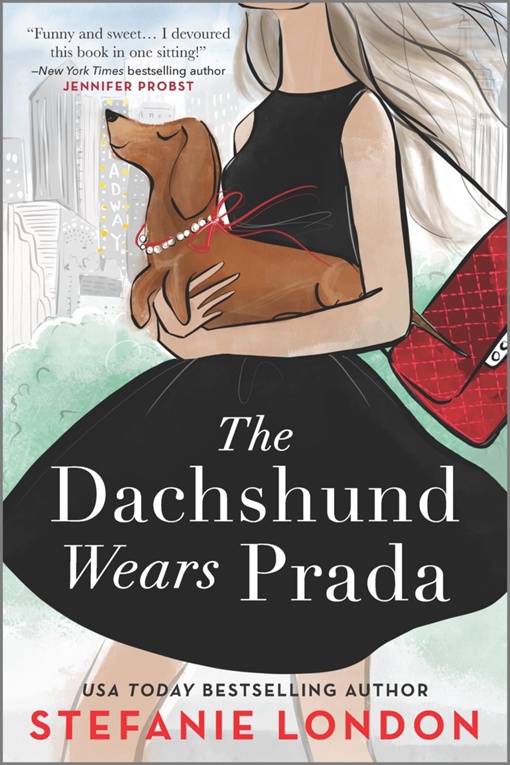 The Dachshund Wears Prada.epub
903.77 KB
Please Share This
Related Posts
Many magazines
on the
→ MAGAZINELIB.COM
Book for today - 2019-2022