Three months after her harrowing experience on Blackwell’s Island, Amelia is settling back into her work at the nightclub and doing her best to come to terms with her new ability to commune with the spirit world. The last thing she wants to do is hunt another killer through the streets of Gilded Age New York. But when she and her brother Jonas discover the body—and spirit—of a young girl whose recent kidnapping electrified the city, Amelia’s resolve wavers. It breaks entirely when a fifteen-year-old boy—the son of one of the club’s Black waiters and his Irish immigrant wife—is accused of the crime.

Amelia and Jonas have to find the real murderer, and they have to do it quickly: in five days, the boy will be transferred to the brutal Sing Sing prison to await trial. For such a notorious suspect, it’s as good as a death sentence. With the city in an uproar and an ambitious reporter watching their every move, they race to uncover the truth. But as the evidence increasingly points to the boy’s guilt, Amelia and Jonas are forced to wonder: are they saving an innocent, or working to free a killer? 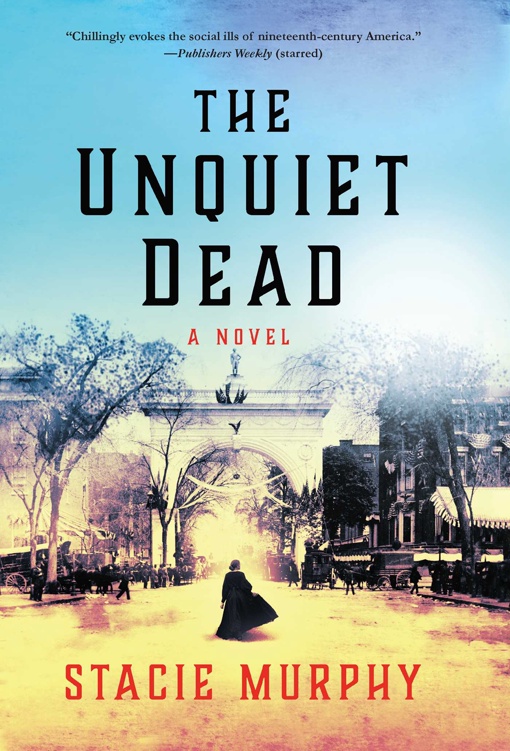 The Unquiet Dead.epub
1.54 MB
Please Share This
Related Posts
Many magazines
on the
→ MAGAZINELIB.COM
Book for today - 2019-2022