Space is near: 9 nf books

1. Dan Simmons. Flashback
A provocative novel set in a future that seems scarily possible, FLASHBACK proves why Dan Simmons is one of our most exciting and versatile writers. Nick may be a lost soul but he’s still a good cop, so he is hired to investigate the murder of a top governmental advisor’s son. This flashback-addict becomes the one man who may be able to change the course of an entire nation turning away from the future to live in the past. The United States is near total collapse. But 87% of the population doesn’t care: they’re addicted to flashback, a drug that allows its users to re-experience the best moments of their lives. After ex-detective Nick Bottom’s wife died in a car accident, he went under the flash to be with her; he’s lost his job, his teenage son, and his livelihood as a result.

2. Isaac Asimov. The End of Eternity
One of Isaac Asimov’s SF masterpieces, this stand-alone novel is a monument of the flowering of SF in the 20th century. It is widely regarded as Asimov’s single best SF novel and one every SF fan should read.
Andrew Harlan is an Eternal, a member of the elite of the future. One of the few who live in Eternity, a location outside of place and time, Harlan’s job is to create carefully controlled and enacted Reality Changes. These Changes are small, exactingly calculated shifts in the course of history made for the benefit of humankind. Though each Change has been made for the greater good, there are always costs.
During one of his assignments, Harlan meets and falls in love with Noÿs Lambent, a woman who lives in real time and space. Then Harlan learns that Noÿs will cease to exist after the next change, and risks everything to sneak her into Eternity.
Unfortunately, they are caught. Harlan’s punishment? His next assignment: kill the woman he loves before the paradox they have created results in the destruction of Eternity.

3. Harry Harrison. Deathworld
Some planet in the galaxy must—by definition—be the toughest, meanest, nastiest of all. If Pyrrus wasn’t it … it was an awfully good approximation! Jason dinAlt finds himself on Pyrrus, a planet where everything seemed to have been engineered with the sole purpose of killing any humans trying to settle the planet. Every moment is filled with danger as Jason struggles to survive on this most deadly planet. Join Jason for the most dangerous adventure of your life… on Deathworld.

4. Peter Watts. Blindsight
Blindsight is the Hugo Award–nominated novel by Peter Watts, “a hard science fiction writer through and through and one of the very best alive” (The Globe and Mail).
Two months have past since a myriad of alien objects clenched about the Earth, screaming as they burned. The heavens have been silent since―until a derelict space probe hears whispers from a distant comet. Something talks out there: but not to us. Who should we send to meet the alien, when the alien doesn’t want to meet?
Send a linguist with multiple-personality disorder and a biologist so spliced with machinery that he can’t feel his own flesh. Send a pacifist warrior and a vampire recalled from the grave by the voodoo of paleogenetics. Send a man with half his mind gone since childhood. Send them to the edge of the solar system, praying you can trust such freaks and monsters with the fate of a world. You fear they may be more alien than the thing they’ve been sent to find―but you’d give anything for that to be true, if you knew what was waiting for them.

5. Martian Time-Slip by Philip K. Dick
On an arid Mars, local bigwigs compete with Earth-bound interlopers to buy up land before the UN develops it and its value skyrockets. Martian Union leader Arnie Kott has an ace up his sleeve, though: an autistic boy named Manfred who seems to have the ability to see the future. In the hopes of gaining an advantage on a Martian real estate deal, powerful people force Manfred to send them into the future, where they can learn about development plans. But is Manfred sending them to the real future or one colored by his own dark and paranoid filter? As the time travelers are drawn into Manfred’s dark worldview in both the future and present, the cost of doing business may drive them all insane.

6. Andre Norton. Sargasso of Space
Almost half a century ago, renowned science fiction and fantasy author Andre Norton introduced apprentice cargo master Dane Thorson in Sargasso of Space, in the first of the star-spanning tales of the Solar Queen series.
Dane signed on with the independent cargo ship Solar Queen looking for a career in off-world trade. In Sargasso of Space, the Solar Queen free traders win exclusive rights to trade with the planet Limbo, but the crew arrives to find most of the planet’s surface charred, with little sign of life. They find a valley with life, but others may still lurk. Worse yet, a strange force threatens to cripple the Queen. They must solve the planet’s mysteries if they hope to escape not only with tradable goods, but their lives.

7. Clifford D. Simak. Way Station
An ageless hermit runs a secret way station for alien visitors in the Wisconsin woods in this Hugo Award-winning science fiction classic Enoch Wallace is not like other humans. Living a secluded life in the backwoods of Wisconsin, he carries a nineteenth-century rifle and never seems to age-a fact that has recently caught the attention of prying government eyes. The truth is, Enoch is the last surviving veteran of the American Civil War and, for close to a century, he has operated a secret way station for aliens passing through on journeys to other stars. But the gifts of knowledge and immortality that his intergalactic guests have bestowed upon him are proving to be a nightmarish burden, for they have opened Enoch’s eyes to humanity’s impending destruction. Still, one final hope remains for the human race . . . though the cure could ultimately prove more terrible than the disease. Winner of the Hugo Award for Best Novel, Way Station is a magnificent example of the fine art of science fiction as practiced by a revered Grand Master. A cautionary tale that is at once ingenious, evocative, and compassionately human, it brilliantly supports the contention of the late, great Robert A. Heinlein that “to read science-fiction is to read Simak”.

8. Stanislaw Lem. Solaris
Despite two films made with panache „Solaris” remains a book constantly rediscovered by new generations of readers. The moving story of contact with alien intelligence serves as a canvas for discussion of our mind’s limitations and the nature of human cognition. A love story for some readers, a philosophical treatise for others; Lem’s inspiring masterpiece defies unambiguous interpretations.

9. Arthur C. Clarke. The City and the Stars
A billion years into the future, Earth’s oceans have evaporated-and humanity has all but vanished. The inhabitants of the City of Diaspar believe theirs is the last city-but there is no way to find out for sure. The city is completely closed off by a high wall, and nobody has left in millions of years.

The last child born in the city in millions of years, Alvin is insatiably curious about the outside world. He embarks on a quest that leads him to discover the truth about the city and humanity’s history-as well as its future.

The City and the Stars is a rewrite of Clarke’s first novel, Against the Fall of Night. While the author assumed that the old version would be replaced by the new version and eventually go out of print, he was surprised to find that the older version was popular enough to stay in wide circulation. Today, both stories are equally popular.

Any fan of Clarke’s would find this book a fascinating read, not just for the intriguing story and Clarke’s singular futuristic vision, but also for the purpose of comparing his approach to the same story at different points in his writing career. While The City and the Stars shares the general plot of Against the Fall of Night, many details are different-making an interesting study of Clarke’s progression as a writer. 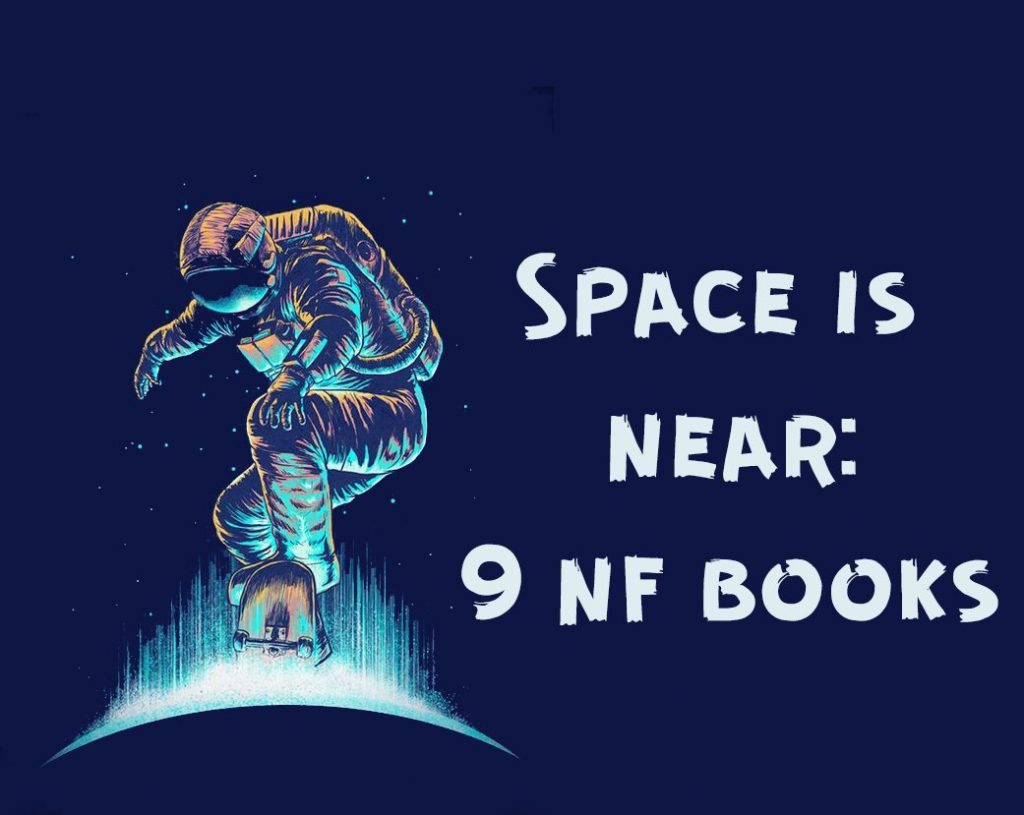 The City and the Stars.fb2
576.71 KB
Please Share This
Related Posts
Many magazines
on the
→ MAGAZINELIB.COM
Book for today - 2019