Sooner or Later Everything Falls Into the Sea: Stories by Sarah Pinsker

Sooner or Later Everything Falls into the Sea is one of the most anticipated sf&f collections of recent years. Pinsker has shot like a star across the firmament with stories multiply nominated for awards as well as Sturgeon and Nebula award wins.
The baker’s dozen stories gathered here (including a new, previously unpublished story) turn readers into travelers to the past, the future, and explorers of the weirder points of the present. The journey is the thing as Pinsker weaves music, memory, technology, history, mystery, love, loss, and even multiple selves on generation ships and cruise ships, on highways and high seas, in murder houses and treehouses. They feature runaways, fiddle-playing astronauts, and retired time travelers; they are weird, wired, hopeful, haunting, and deeply human. They are often described as beautiful but Pinsker also knows that the heart wants what the heart wants and that is not always right, or easy.

A Stretch of Highway Two Lanes Wide
And We Were Left Darkling
Remembery Day
Sooner or Later Everything Falls into the Sea
The Low Hum of Her
Talking with Dead People
The Sewell Home for the Temporally Displaced
In Joy, Knowing the Abyss Behind
No Lonely Seafarer
Wind Will Rove
Our Lady of the Open Road
The Narwhal
And Then There Were (N-One) 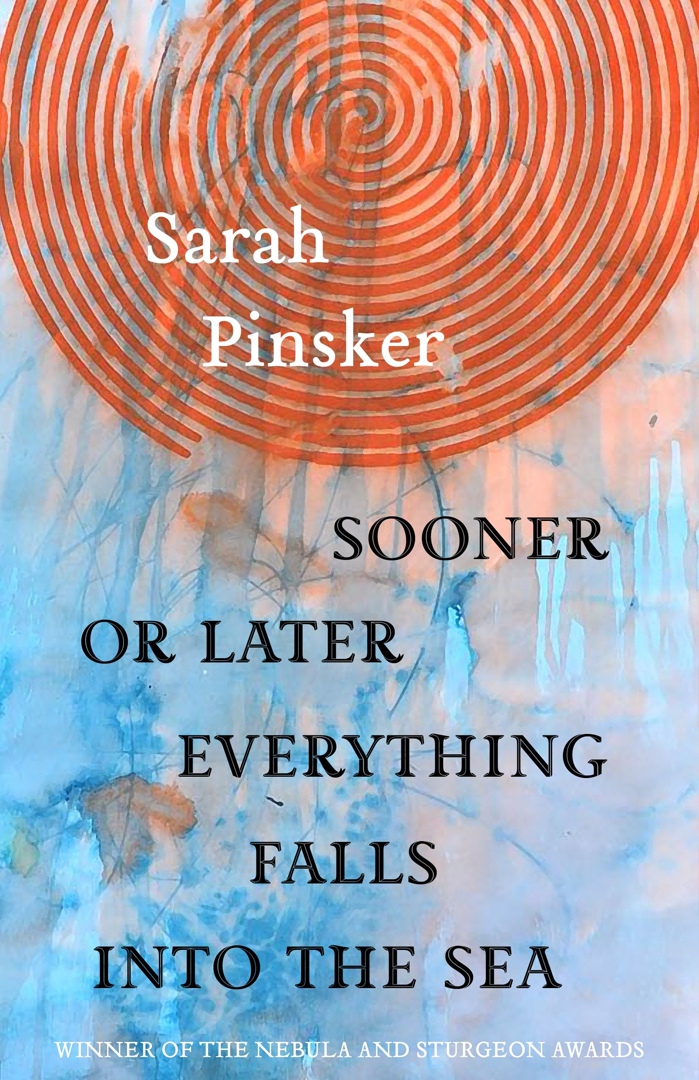 Sooner Later Everything Fall.pdf
2.23 MB
Please Share This
Related Posts
Many magazines
on the
→ MAGAZINELIB.COM
Book for today - 2019-2022