A business tycoon in China is found dead; he apparently suffered a heart attack while swimming. His body is washed onto a beach in a popular resort known as the Hawaii of the East. But soon it becomes clear that he was murdered. Three immediate beneficiaries of his death become the suspects: the vice president of the company, Zhou, who is in line to take over his position; his young widow, Zhu, who stands to inherit a huge amount of wealth; and his arch business rival, Hong, who is competing in a bid over a piece of hot property.

Nie Feng, a young investigative reporter for a magazine, interviewed the victim just a few days before he died. Through his own research, Nie Feng discovers a new suspect who is not on the police’s radar.

Apricot’s Revenge is an absorbing detective novel and more. Song Ying uses an ingenious plot to investigate social problems in modern China, which makes the book a profound and captivating read, leaving readers thinking long after reaching the last page. 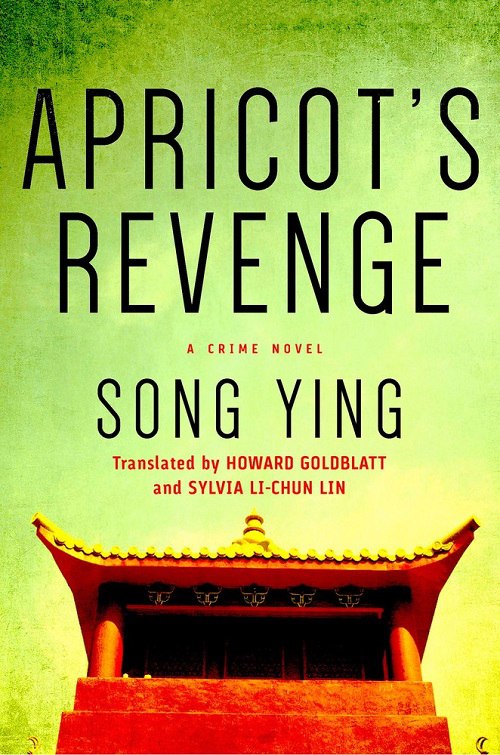