Sixteen Ways to Defend a Walled City by K.J. Parker

A siege is approaching, and the City has little time left to prepare. The people have no food and no weapons, and the enemy has sworn to slaughter them all.

Their only chance rests with a colonel of engineers – a despised outsider, a genius, a master of military and political strategy with the wrong color skin. He is the City’s only hope.
But nobody, rich or poor, wants to take orders from a jumped-up Milkface. Saving the City from itself might be more difficult than surviving the coming siege. 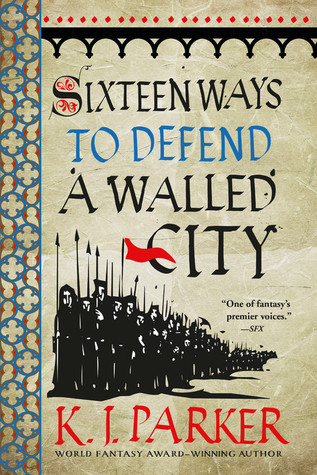 Sixteen Ways to Defend a Walled.epub
3.07 MB
Please Share This
Related Posts
Many magazines
on the
→ MAGAZINELIB.COM
Book for today - 2019-2022