Law school graduate Whitney Garrison is a survivor. She admirably deals with her mother’s death, mounting student debt, dwindling job opportunities, an abusive boyfriend, and a rare neurological condition that prevents her from recognizing human faces.

But witnessing a murder might be the crisis she can’t overcome.

The killer has every advantage. Though Whitney saw him, she has no idea what he looks like. He knows where she lives and works. He anticipates her every move. Worst of all, he’s hiding in plain sight and believes she has information he needs. Information worth killing for. Again.

As the hunter drives his prey into a net of terror and international intrigue, Whitney’s only ally, Detective Leo Baroni, is taken off the case. Stripped of all semblance of safety, Whitney must suspect everyone and trust no one—and fight to come out alive. 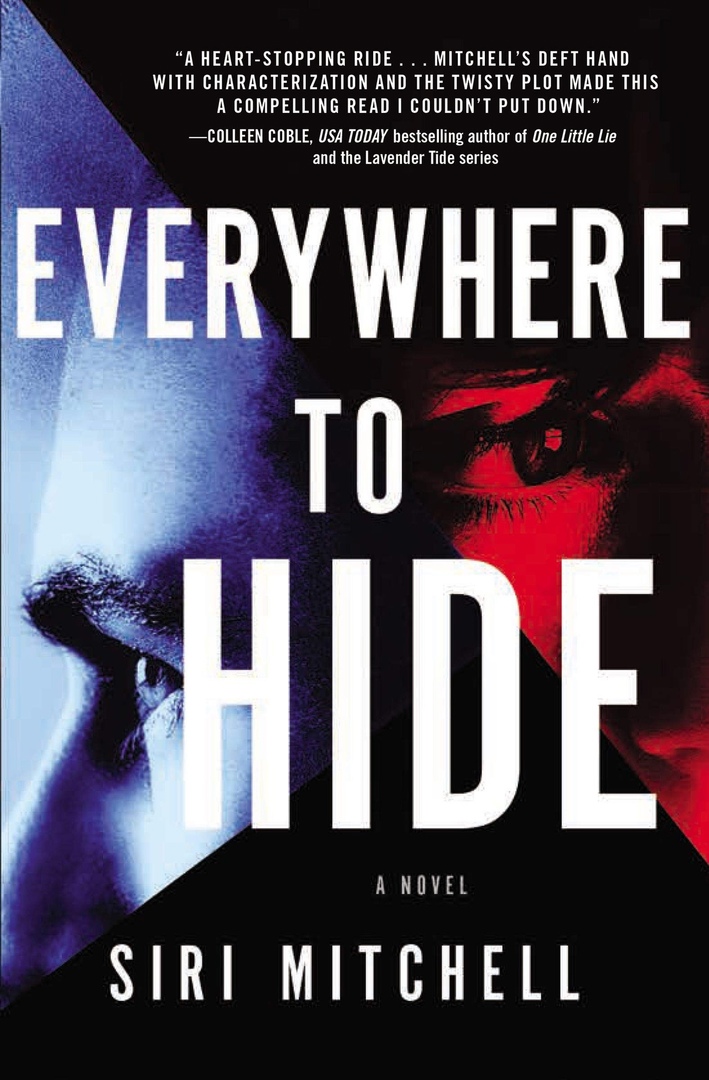 Everywhere to Hide.epub
418.46 KB
Please Share This
Related Posts
Many magazines
on the
→ MAGAZINELIB.COM
Book for today - 2019-2022