The five children of Germanicus are cursed from birth. Father: believed poisoned by the Emperor Tiberius over the imperial succession. Mother and two brothers arrested and starved to death by Tiberius. One sister married off to an abusive husband. Only two are left: Caligula, in line for the imperial throne, and his youngest sister, Livilla, who tells us this story.
The ascent of their family into the imperial dynasty forces Caligula to change from the fun-loving boy Livilla knew into a shrewd, wary and calculating young man. Tiberius’s sudden death allows Caligula to manhandle his way to power. With the bloodthirsty tyrant dead, it should be a golden age in Rome and, for a while, it is. But Caligula suffers emotional blow after emotional blow as political allies, friends, and finally family betray him and attempt to overthrow him, by poison, by the knife, by any means possible.
Little by little, Caligula becomes a bitter, resentful and vengeful Emperor, every shred of the boy he used to be eroded. As Caligula loses touch with reality, there is only one thing to be done before Rome is changed irrevocably. 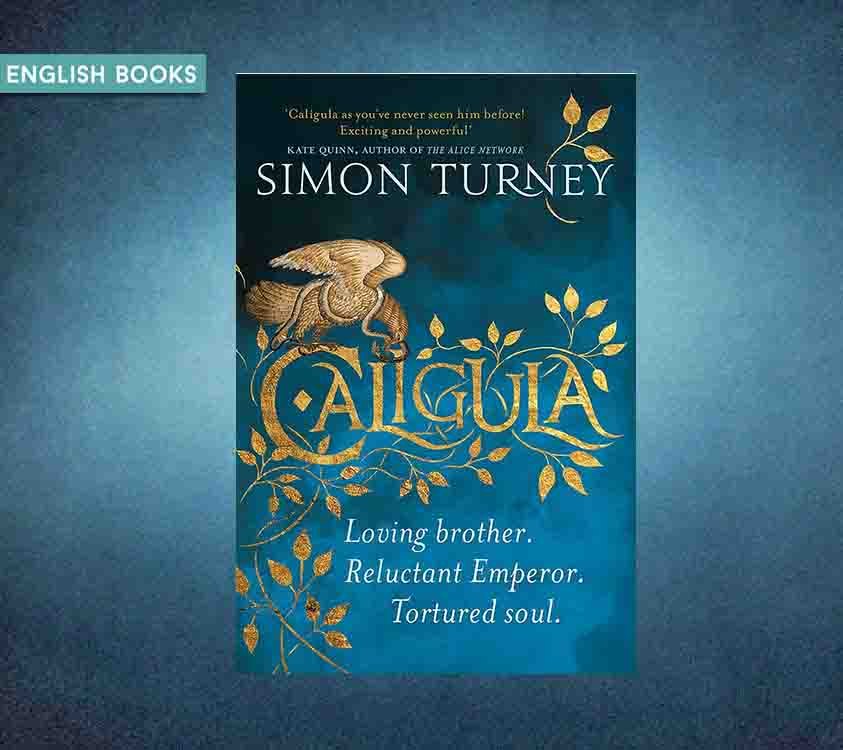