Simon Fitzmaurice – It’s Not Yet Dark

In 2008, Simon Fitzmaurice was diagnosed with Motor Neurone Disease (also known as ALS). He was given four years to live. In 2010, in a state of lung-function collapse, Simon knew with crystal clarity that now was not his time to die. Against all prevailing medical opinion, he chose to ventilate in order to stay alive. Here, the young filmmaker, a husband and father of five small children, draws us deeply into his inner world. Told in simply expressed and beautifully stark prose—in the vein of such memoirs as Jean-Dominique Bauby’s The Diving Bell and the Butterfly—the result is an astonishing journey into a life which, though brutally compromised, is lived more fully and in the moment than most, revealing at its core the power of love its most potent. Written using an eye-gaze computer, It’s Not Yet Dark is an unforgettable book about relationships and family, about what connects and separates us as people and, ultimately, about what it means to be alive. 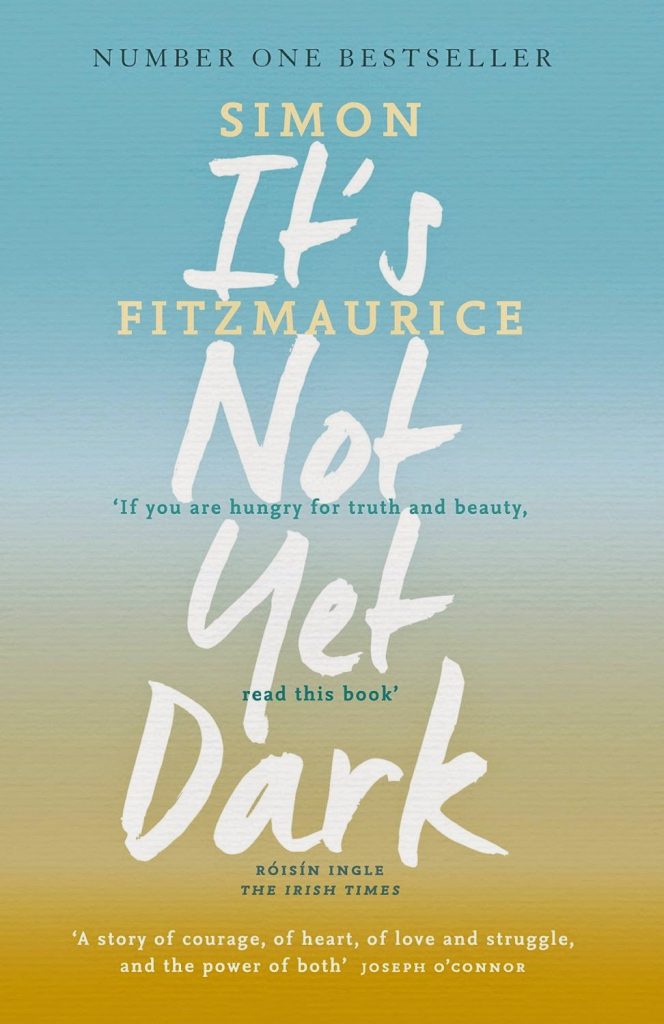 It’s Not Yet Dark.epub
1.46 MB
Please Share This
Related Posts
Many magazines
on the
→ MAGAZINELIB.COM
Book for today - 2019