Sigmund Freud – Civilization And Its Discontents

Written in the decade before Freud’s death, Civilization and Its Discontents may be his most famous and most brilliant work. It has been praised, dissected, lambasted, interpreted, and reinterpreted. Originally published in 1930, it seeks to answer several questions fundamental to human society and its organization: What influences led to the creation of civilization? Why and how did it come to be? What determines civilization’s trajectory? Freud’s theories on the effect of the knowledge of death on human existence and the birth of art are central to his work. Of the various English translations of Freud’s major works to appear in his lifetime, only Norton’s Standard Edition, under the general editorship of James Strachey, was authorized by Freud himself. This new edition includes both an introduction by the renowned cultural critic and writer Christopher Hitchens as well as Peter Gay’s classic biographical note on Freud. 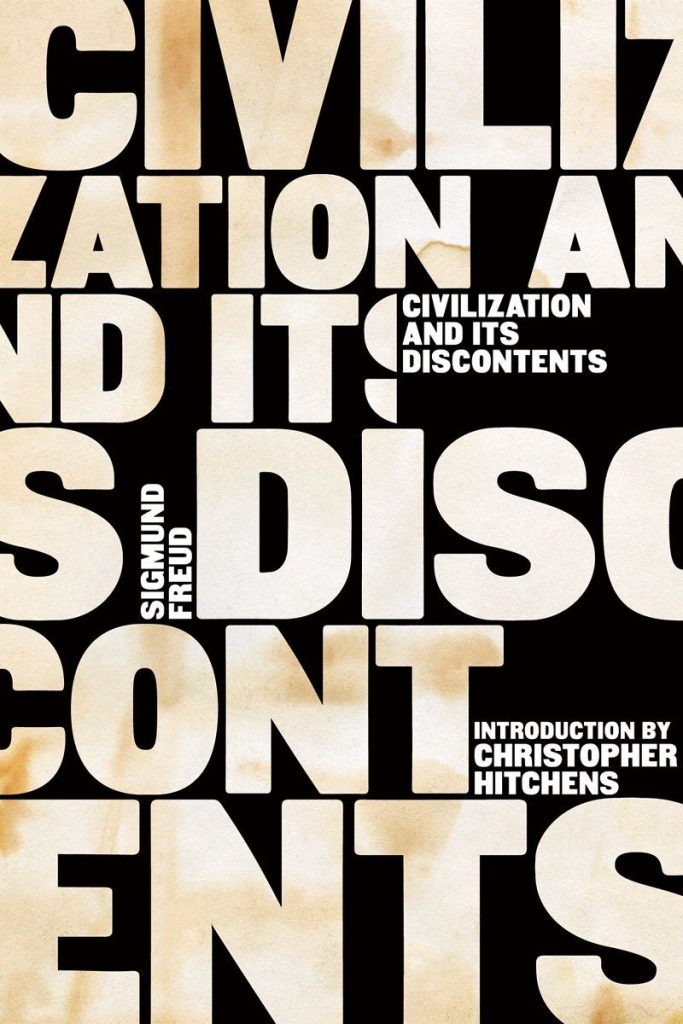 Civilization And Its Discontents.epub
140.79 KB
Please Share This
Related Posts
Many magazines
on the
→ MAGAZINELIB.COM
Book for today - 2019