“Wherever the people are well informed,” Thomas Jefferson wrote, “they can be trusted with their own government.” But what happens when they are not? In every issue of modern society–from climate change to vaccinations, transportation to technology, health care to defense–we are in the midst of an unprecedented expansion of scientific progress and a simultaneous expansion of danger. At the very time we need them most, scientists and the idea of objective knowledge are being bombarded by a vast, well-funded, three-part war on science: the identity politics war on science, the ideological war on science, and the industrial war on science.

The result is an unprecedented erosion of thought in Western democracies as voters, policymakers, and justices actively ignore the evidence from science, leaving major policy decisions to be based more on the demands of the most strident voices.

Shawn Lawrence Otto’s provocative new book investigates the historical, social, philosophical, political, and emotional reasons for why and how evidence-based politics are in decline and authoritarian politics are once again on the rise, and offers a vision, an argument, and some compelling solutions to bring us to our collective senses, before it’s too late. 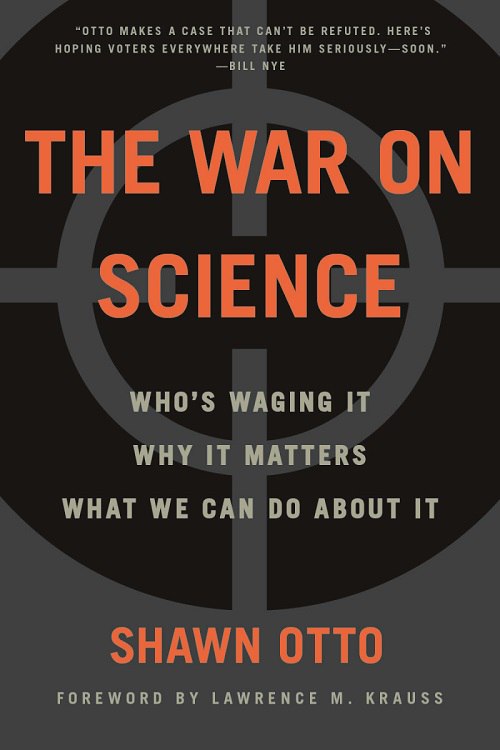 Shawn Lawrence Otto - The War on Science.epub
1.30 MB
Please Share This
Related Posts
Many magazines
on the
→ MAGAZINELIB.COM
Book for today - 2019-2022