By captivating millions during his six-year, fifty-country tenure as the New York Times’s “Frugal Traveler,” Seth Kugel has become one of our most internationally beloved travel writers. While his famously unassuming journeys around the globe have forged a signature philosophy of whimsy and practicality, they have also revealed the seemingly infinite booby traps of on-the-grid tourism. In a book with widespread cultural reverberations, Kugel takes the modern travel industry to task, determined to reignite humanity’s age-old sense of adventure that has virtually been vanquished by the spontaneity-obliterating likes of Google Maps, TripAdvisor, and Starwood points. Woven throughout with vivid tales of his perfectly imperfect adventures, Rediscovering Travel explains―often hilariously―how to make the most of new digital technologies without being shackled to them. For the tight-belted tourist and the first-class flyer, the eager student and the comfort-seeking retiree, Kugel shows how we too can rediscover the joy of discovery. 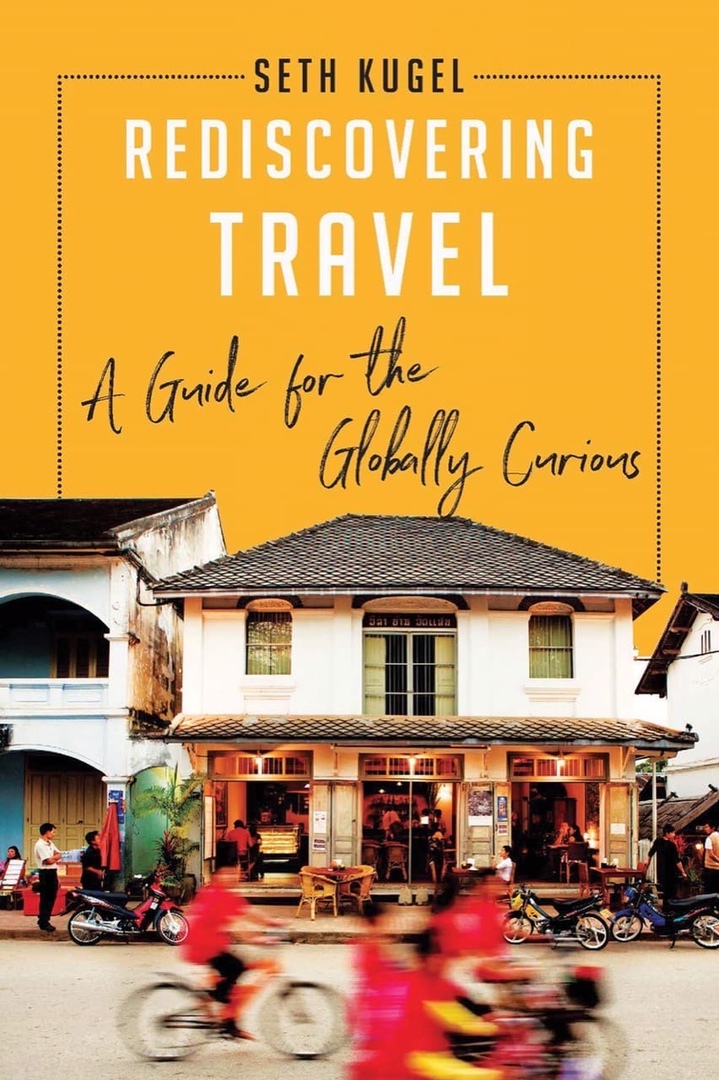 Rediscovering Travel.epub
36.86 MB
Please Share This
Related Posts
Many magazines
on the
→ MAGAZINELIB.COM
Book for today - 2019-2022