Why do religion and science often appear in conflict in America’s public sphere? In Seeking Good Debate, Michael S. Evans examines the results from the first-ever study to combine large-scale empirical analysis of some of our foremost religion and science debates with in-depth research into what Americans actually want in the public sphere. The surprising finding is that apparent conflicts involving religion and science reflect a more fundamental conflict between media elites and ordinary Americans over what is good debate. For elite representatives, good debate advances an agenda, but, as Evans shows, for many Americans it is defined by engagement and deliberation. This hidden conflict over what constitutes debate’s proper role diminishes the possibility for science and religion to be discussed meaningfully in public life. Challenging our understanding of science, religion, and conflict, Seeking Good Debate raises profound questions about the future of the public sphere and American democracy. 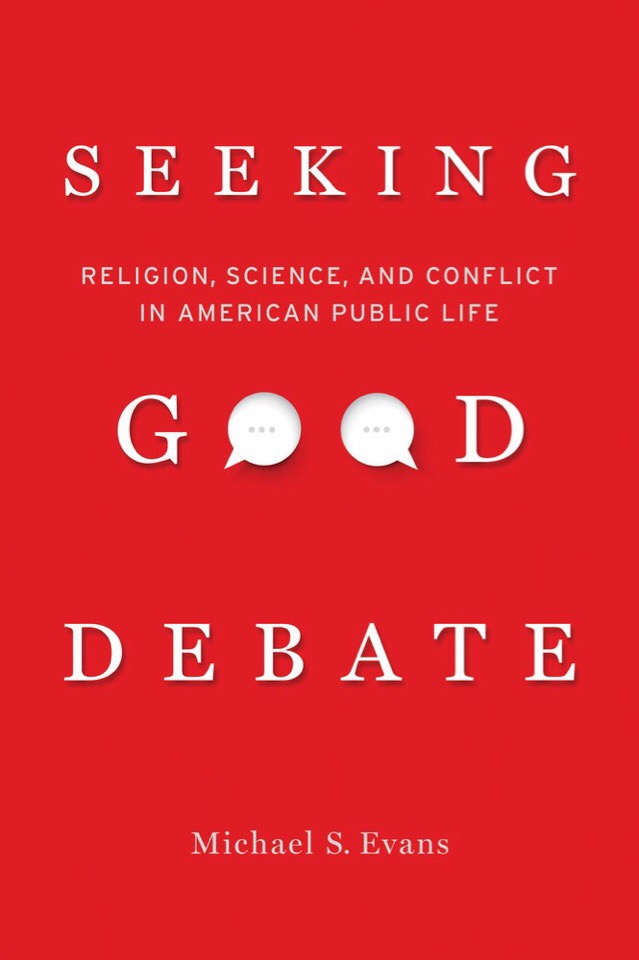