Genre:
“Good morning, Berlin. It’s 7.35 AM. And you’re listening to your biggest nightmare.”

Today, renowned criminal psychologist Ira Samin is going to die. The grief from her daughter’s death has been too overwhelming, and she just can’t go on any longer. She’s planned every detail meticulously. She’s going to go out on her own terms, with a drink in hand to toast to oblivion. But fate has other plans for her. A psychopath has taken over the city’s leading radio station and is holding everyone inside hostage. For each hostage, he calls a number from the phonebook, at random. If they answer with a specific slogan, a hostage goes free. If they don’t, a hostage dies. So the police call in Ira to negotiate. The man has only one demand: he will stop his twisted game once his fiancée is brought to him. His fiancée who has been dead for months… 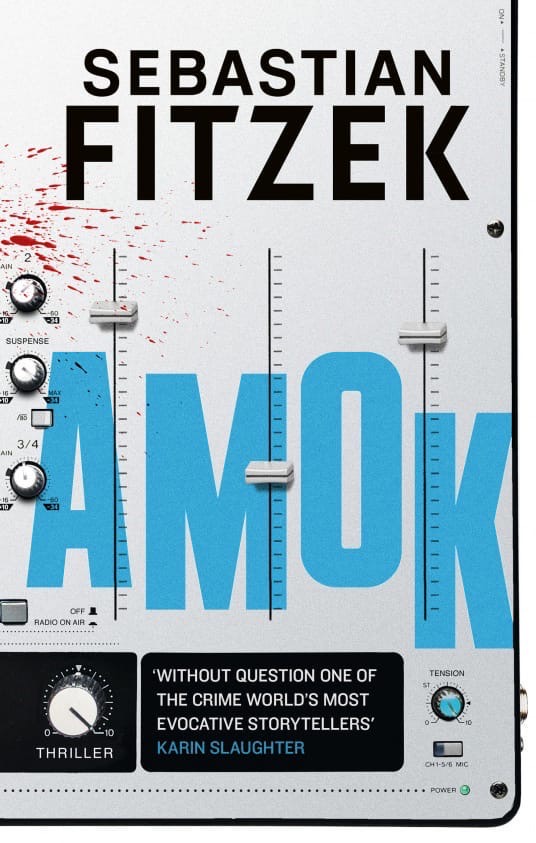