Standing nearly five hundred stories tall, Los Verticalés once bustled with life and excitement. Now this marvel of modern architecture and nontraditional urban planning has collapsed into a pile of rubble known as the Heap. In exchange for digging gear, a rehabilitated bicycle, and a small living stipend, a vast community of Dig Hands removes debris, trash, and bodies from the building’s mountainous remains, which span twenty acres of unincorporated desert land.

Orville Anders burrows into the bowels of the Heap to find his brother Bernard, the beloved radio DJ of Los Verticalés, who is alive and miraculously broadcasting somewhere under the massive rubble. For months, Orville has lived in a sea of campers that surrounds the Heap, working tirelessly to free Bernard—the only known survivor of the imploded city—whom he speaks to every evening, calling into his radio show.

The brothers’ conversations are a ratings bonanza, and the station’s parent company, Sundial Media, wants to boost its profits by having Orville slyly drop brand names into his nightly talks with Bernard. When Orville refuses, his access to Bernard is suddenly cut off, but strangely, he continues to hear his own voice over the airwaves, casually shilling products as “he” converses with Bernard.

What follows is an imaginative and darkly hilarious story of conspiracy, revenge, and the strange life and death of Los Verticalés that both captures the wonderful weirdness of community and the bonds that tie us together. 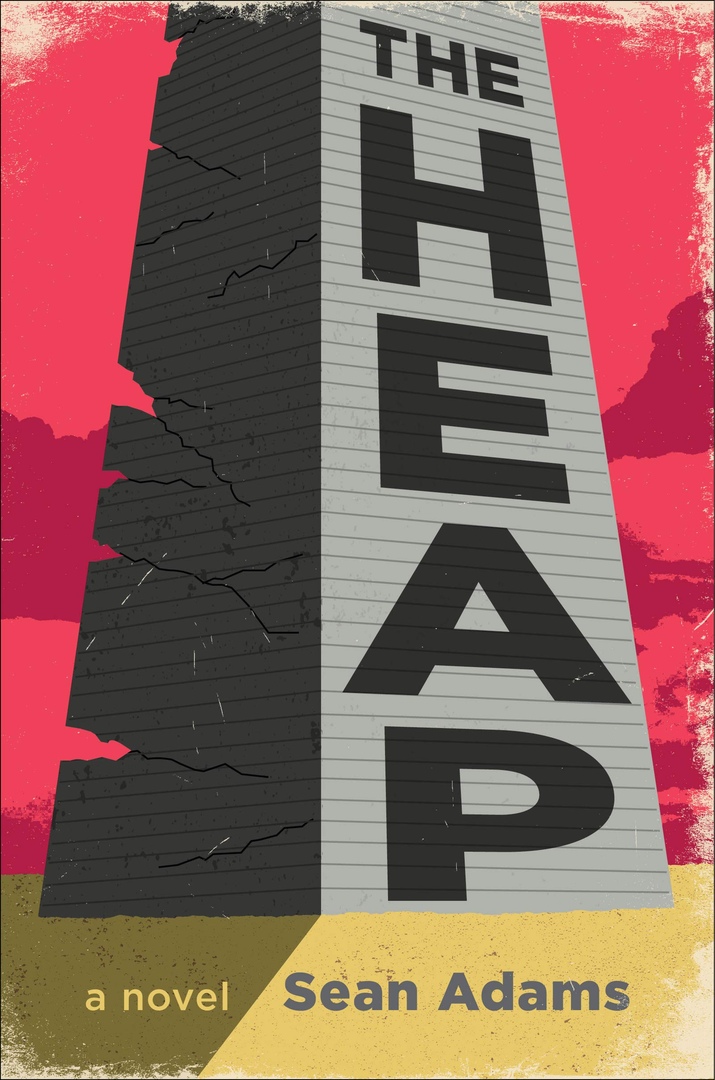 The Heap.epub
1.00 MB
Please Share This
Related Posts
Many magazines
on the
→ MAGAZINELIB.COM
Book for today - 2019-2022